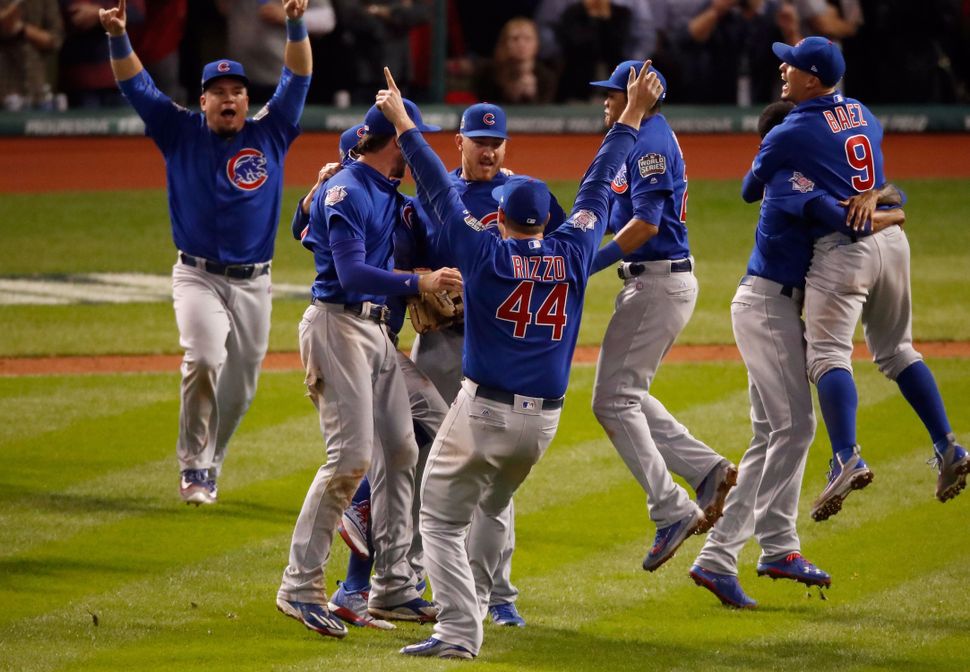 It’s Sukkot, so ideally you’ll be spending your weekend eating traditional stuffed foods in a sukkah, whether one that costs $10,000 or, uh, otherwise. In your free time, look to our weekend culture picks to supplement.

Masha Gessen’s newly released “The Future is History: How Totalitarianism Reclaimed Russia,” a finalist for the National Book Award in non-fiction is a thoroughly-reported history of a dismal sequence of events with a strong, engaging narrative and central set of characters. Also new in history, if such a thing is possible, are Rich Cohen’s “The Chicago Cubs: Story of a Curse” and David E. Fishman’s “The Book Smugglers: Partisans, Poets, and the Race to Save Jewish Treasures from the Nazis.” If you’re in the market for pure fun, look to cartoonist Roz Chast’s “Going Into Town: A Love Letter to New York,” and spare a moment for my recent profile of Chast, who is as delightful as you might anticipate.

Get thee to the theater! Among the best new options: Harvey Fierstein’s “Torch Song,” directed by Moisés Kaufman at the Second Stage Theater, “The Band’s Visit,” the Broadway transfer of which is currently in previews, and Zoe Kazan’s post-apocalyptic “After the Blast,” directed by Lila Neugebauer at Lincoln Center Theater.

Theater is promising in D.C. this weekend, as well; Wooly Mammoth Theatre’s new take on Max Frisch’s “The Arsonists” and Ford’s Theatre’s “Death of a Salesman” are both promising choices. Also worth attending will be a Saturday performance by Michael Feinstein of Great American Songbook fame at the AMP by Strathmore.

Arthur Miller’s work makes an appearance in Chicago, this weekend, as well: Catch Ivo van Hove’s “A View From The Bridge” at the Goodman Theatre before it closes next weekend. If you’re musically-minded, head to PianoForte Studios on Saturday night for a performance by Israeli jazz pianist and composer Tamir Hendelman, or to Naperville’s Congregation Beth Shalom on Sunday for the a cappella program “Funny, That Doesn’t Sound Jewish.”