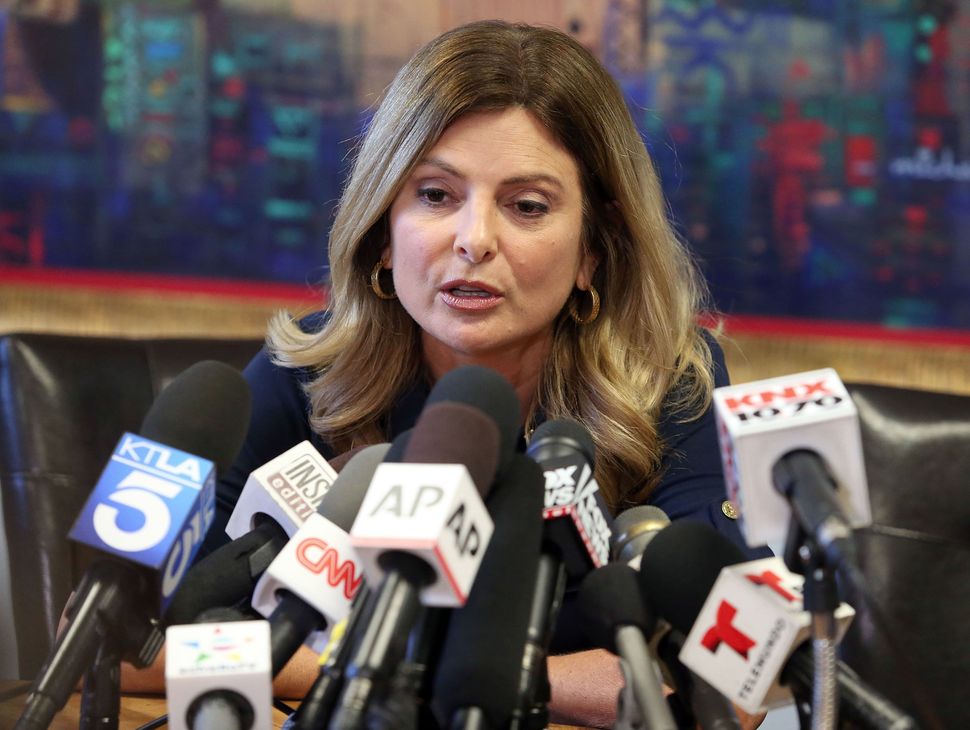 Hindsight may be 20/20 but nobody can blame Lisa Bloom for betting last week would have turned out differently.

When Harvey Weinstein hired Bloom as a legal advisor in anticipation of the New York Times report that would implicate him in dozens of sexual harassment claims, most road maps for the mogul looked like this: he would deny or minimize the charges, the character of the women accusing him would be called into question, and eventually, after keeping his head down for a couple of months, everybody would forget about it. He would quietly resume his post and the allegations would once more recede into whispered rumors.

Incredibly, none of this came to pass. Instead, Weinstein has been fired. Celebrities of all ages and eras are coming forward to condemn him and praise the bravery of the women who shared their stories with the world. Members of his board are resigning en masse. Weinstein, one of the most powerful man in Hollywood, has been abandoned by almost everyone.

And in the middle of the wreckage that few could predict stands Lisa Bloom.

She jumped ship on Saturday, publicly announcing via Twitter that she had resigned as a Weinstein advisor.

The announcement came after an email she had sent suggesting a plan to release “photos of several of the accusers in very friendly poses with Harvey after his alleged misconduct” was made public by the New York Times. It was also after her own mother, lawyer Gloria Allred, released a statement condemning her daughter’s decision to represent Weinstein:

Bloom, unlike Weinstein, has not remained quiet throughout what appears to be her career’s finale. Instead, she has taken to Twitter, retweeting words of support, fervently defending herself against her critics, and posting pictures of herself in different states of “therapy.” 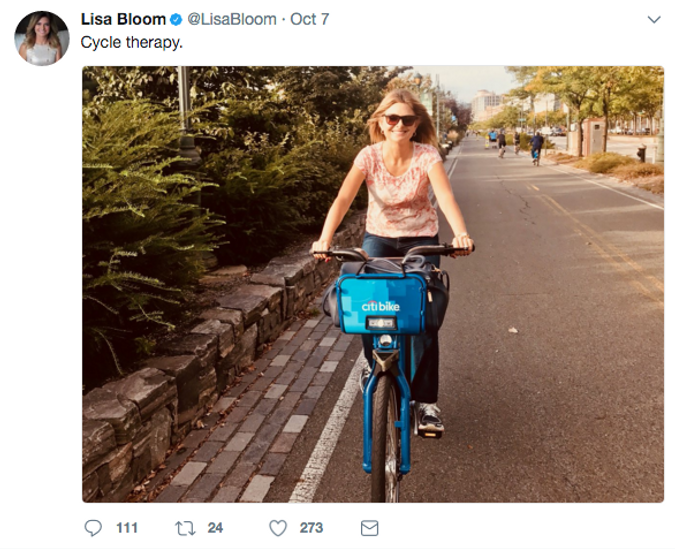 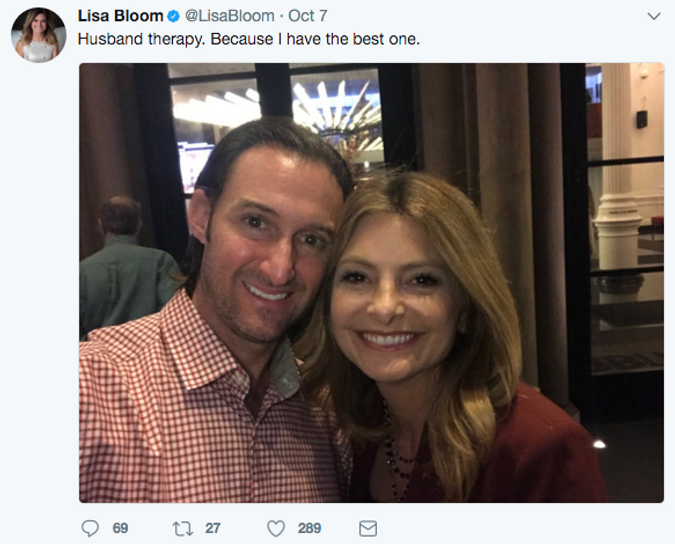 In one tweet, Bloom shared a sexist email she had received calling her, among other things, “a bull dyke rapist.”

“In a stiff competition, we have a winner for hate mail of the day,” Bloom wrote, perhaps hoping to remind us that she, too, is a woman. Like those accusing Weinstein of sexual harassment, Bloom herself must work to get ahead in a world that is so often hostile to the career ambitions of women.

Unfortunately for Bloom, she is a woman and, in an ironic twist of fate, she won’t be able to escape the role her gender will play in her own recovery. Women don’t fail up. Bloom’s mistake, as terrific as it was, is compounded by her having made it as a successful woman.

Weinstein joins a short list of powerful men who have recently seen their careers suffer from allegations of sexual assault. That list is even shorter for prominent liberals. Bloom, however, stands to join a long list of successful women who were given exactly one opportunity to mess up.

That’s not to say Bloom doesn’t deserve what she’s inevitably going to get. In less than a week, Bloom’s legacy as a champion of women has evolved into a legacy of betrayal. How could a woman seeking representation against her own sexual predator put faith in someone who has shown such a willingness to protect one? That it might happen once seems unlikely. That it might happen enough times to rebuild Bloom’s career from the ashes seems impossible.

Bloom’s most recent tweet is a shared article about her latest client, singer Just Brittany who has accused her ex-boyfriend of brutally beating her. It’s the first social media post since her resignation that doesn’t address the Weinstein debacle. And it’s an obvious push to refocus our eyes on what she likely thinks is the bigger picture: the women she has defended in the past and those she will defend in the future.

“Proud to announce I represent singer and songwriter Just Brittany in her domestic violence case against Z-Ro,” writes Bloom, but but the declaration feels like a sad gimmick in an apology tour that’s doomed to fail and the comments on the tweet are almost uniformly negative.

As Taylor Swift once said, there’s a special place in hell for women who don’t support other women – and that, I would bet, is exactly where Lisa Bloom’s career is headed.