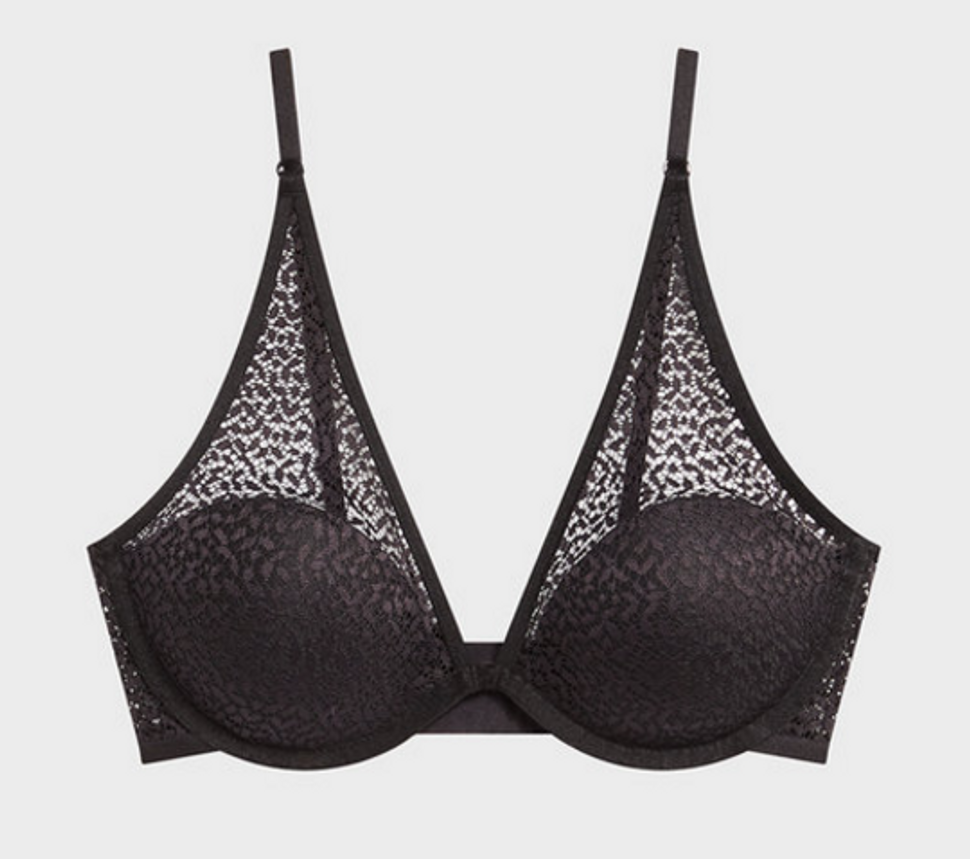 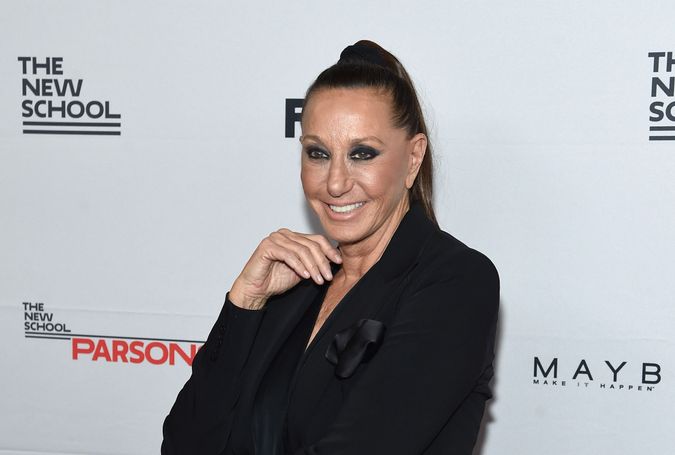 Donna Karan, a fashion designer who is surprisingly not known for designing long-sleeved dresses that go all the way down to your ankles, defended Harvey Weinstein on the red carpet Monday evening by suggesting that women nowadays are “asking for trouble.”

“I think we have to look at our world and what we want to say and how we want to say it,” said Karan. “It’s not Harvey Weinstein, you look at everything all over the world today, you know how women are dressing, and what they are asking, by just presenting themselves they way they do. What are they asking for? Trouble.”

According to Donna Karan, clothes are never just clothes. Every afghan is a question. Every crop top is a request. Every cardigan is a declaration of intent.

But this can be confusing for even fashion savvy English majors. You don’t want to run the risk of wearing shoes that say “I want to have sex with you” when what you really meant to communicate was “Here are the contracts you asked for, Mr. Weinstein, can I help you with anything else?”

So the Schmooze has done our best to help you out by elucidating the intentions behind five of DKNY’s hottest fall looks: 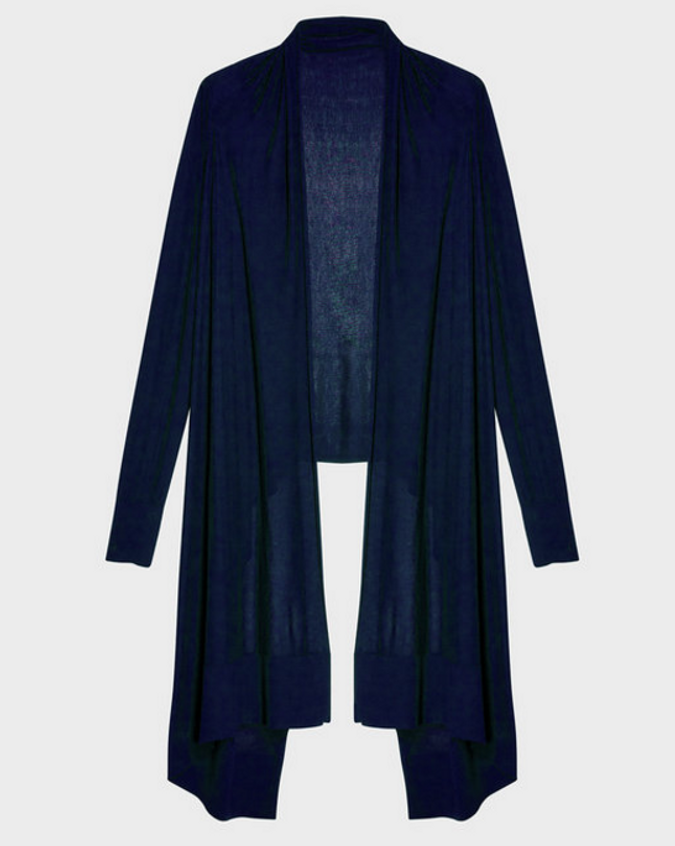 WHAT YOU’RE ASKING FOR: Tea and to be paid less than a man for the same work. 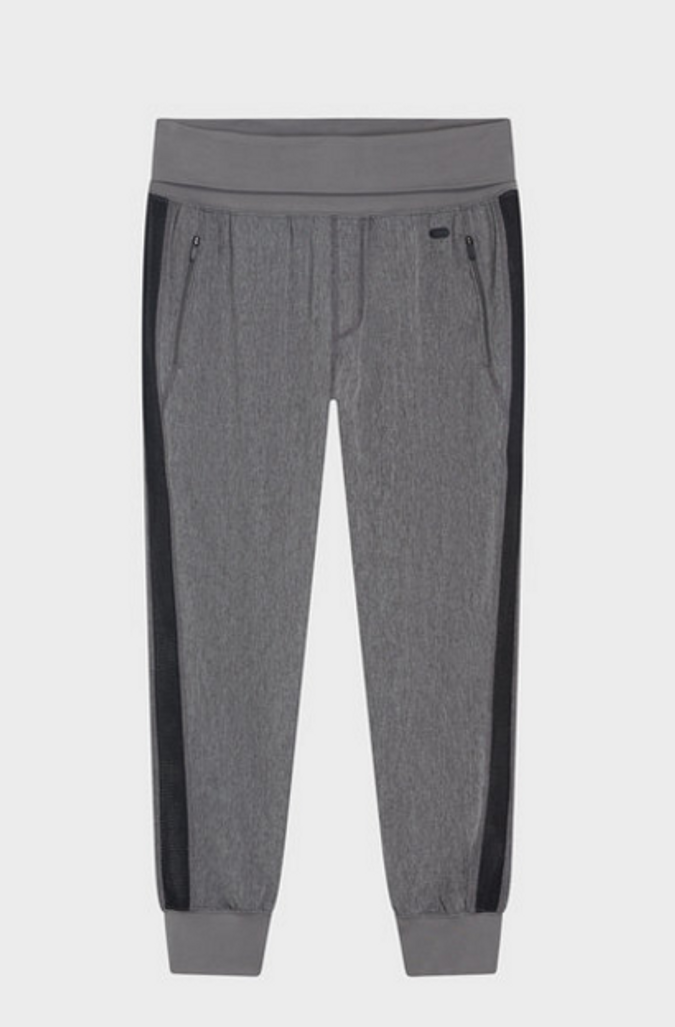 WHAT YOU’RE ASKING FOR: Gatorade and for a man twice your size to chase you down the street into a narrow alley from whence there is no escape. WHAT YOU’RE ASKING FOR: Front row tickets to the New York City ballet and for a strange man to covertly slip his iPhone under your skirt for a sneak picture on the subway ride there. 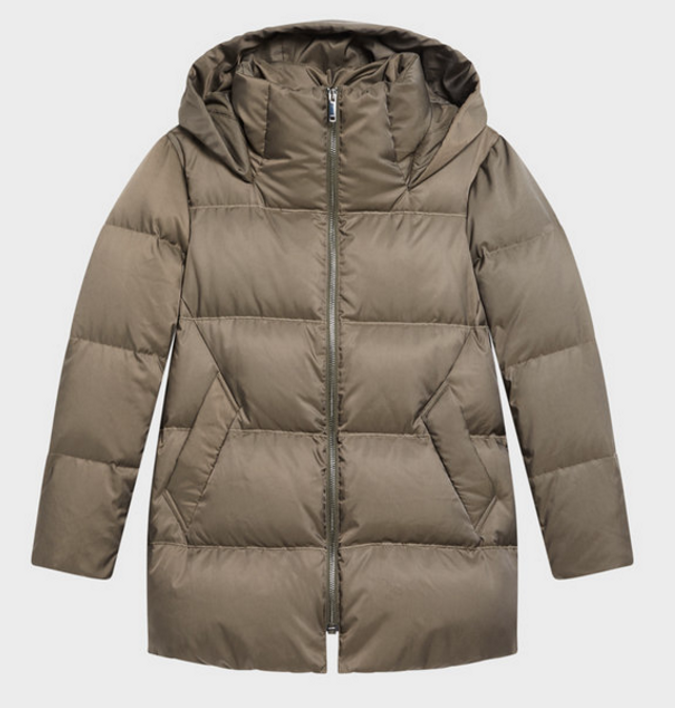 WHAT YOU’RE ASKING FOR: A brand-new snowboard and for Harvey Weinstein to hopefully not notice that you are a woman. 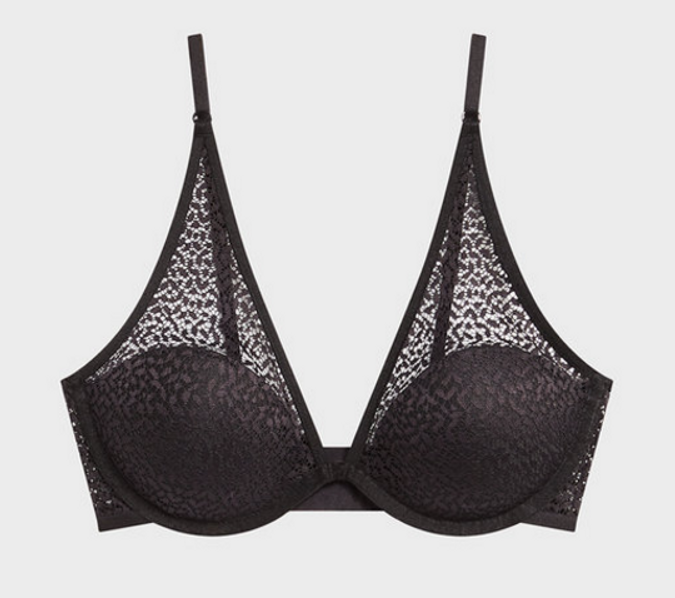 Now go forth into the world and let your outfit do the talking! And remember — if someone misinterprets what your shoes are saying, it’s definitely your fault!