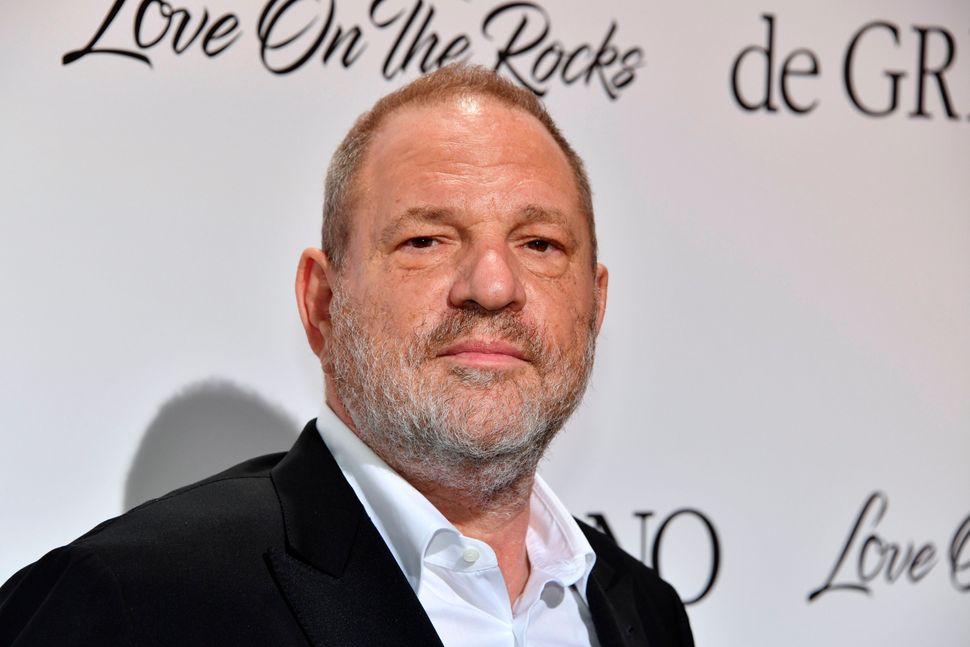 A devastating investigation into the stories of thirteen women who say Harvey Weinstein sexually harassed or assaulted them was published by the New Yorker on Tuesday morning. The report, penned by Ronan Farrow, comes after the New York Times investigation that resulted in the firing of the Hollywood movie mogul from his media company.

The most disturbing part of Farrow’s investigation is the audio of Filipina-Italian model Ambra Battilana Gutierrez attempting with great effort to reject Weinstein’s forcible come-on’s and was collected for an NYPD investigation that was later scrapped. The audio, which is worth a listen if you’ve got a strong stomach, is described by Farrow as such:

Gutierrez met Weinstein at the bar of the Tribeca Grand Hotel. A team of undercover officers helped guide her through the interaction. On the recording, which I have heard in full, Weinstein lists actresses whose careers he has helped and offers Gutierrez the services of a dialect coach. Then he presses her to join him in his hotel room while he showers. Gutierrez says no repeatedly; Weinstein persists, and after a while she accedes to his demand to go upstairs. But, standing in the hallway outside his room, she refuses to go farther. In an increasingly tense exchange, he presses her to enter. Gutierrez says, “I don’t want to,” “I want to leave,” and “I want to go downstairs.” She asks him directly why he groped her breasts the day before.

After almost two minutes of back-and-forth in the hallway, Weinstein finally agrees to let her leave.

The Ronan Farrow byline is a meaningful touch to the report, as Farrow’s own father, Woody Allen, has been publicly accused of sexual harassment and assault more than once, including by his daughter, Dylan Farrow (Woody Allen has denied all allegations and Ronan Farrow has declared allegiance to his sister).

You can (and should) read the entire report here.