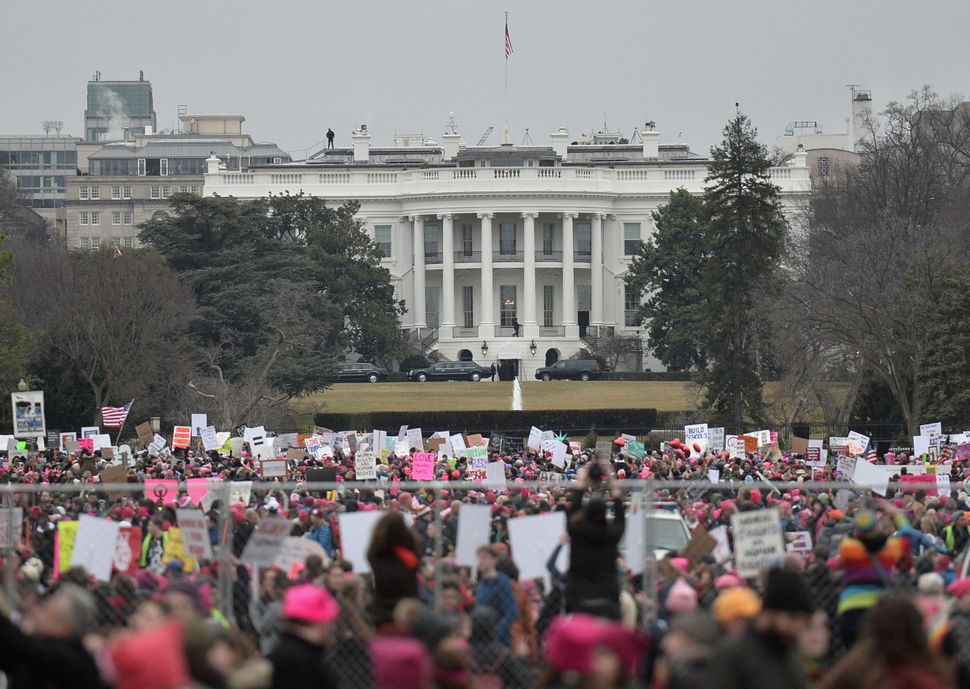 In news that has divided Women Marchers across the country, Bernie Sanders has been announced as the opening speaker for the Women’s Convention, a three-day conference organized by the Women’s March founders and scheduled to take place this October in Detroit. 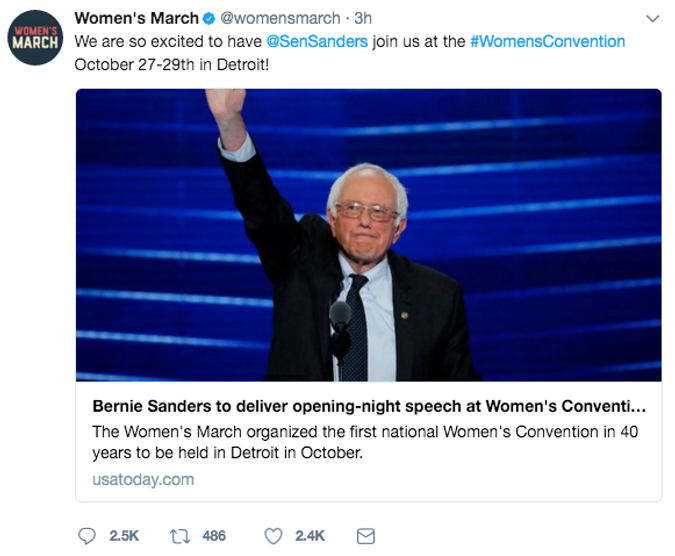 Tamika Mallory, a Women’s March cofounder, told the Detroit Free Press in an interview that Sanders “the right choice to be a headliner for the first national Women’s Convention in 40 years.”

“I think that right now, no one can deny that Bernie Sanders is probably one of the most powerful U.S. senators … on progressive issues, women’s issues, mobilizing millennials. He is really in line with the principles of the Women’s March,” Mallory said.

As the news traveled around the Internet, it became quickly apparent that not everyone agrees. The response on Twitter to the news that Sanders, a white man who has in the past endorsed pro-life candidates, had been selected was overwhelmingly negative. 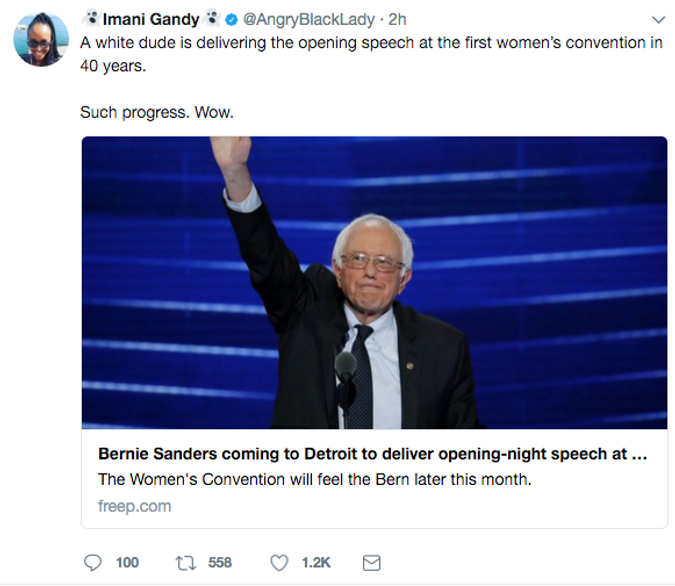 The Women’s March has not released an official statement in response to the outcry.