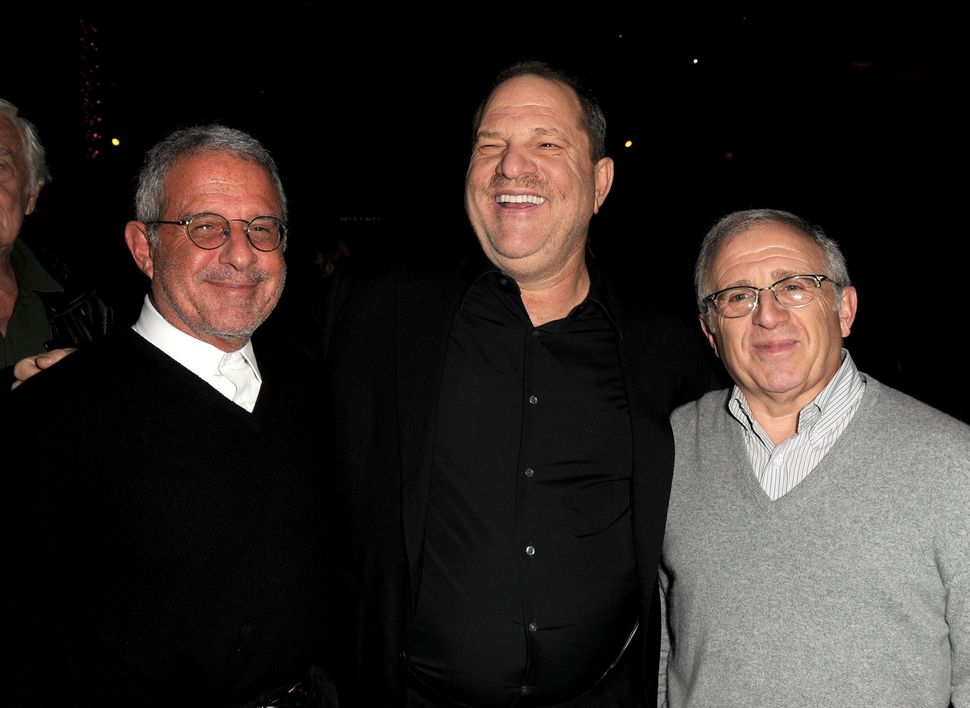 Days after the bombshell revelations regarding Harvey Weinstein, the public is tackling the issues of sex and power at the center of it all. But considering how rampant Weinstein’s indiscretions were — and apparently how much of an open secret they were among Hollywood’s elite — people are wondering how it took so long for it to all spill out in public.

Investigations into Weinstein’s behavior have intermittently occurred for years, with reporters often stonewalled by lawsuit threats and victims going silent due to non-disclosure agreements. And as we are now learning, Ronan Farrow’s shocking investigation hit some roadblocks, too — in this case, via NBC, the network which originally commissioned Farrow to investigate.

As New York Magazine reports, Farrow’s reporting underwent extraordinary scrutiny that reached the highest echelons of NBC, who decided that Farrow’s findings were not “reportable.” When pressed on this by Rachel Maddow, Farrow replied, “I walked into the door at The New Yorker with an explosively reportable piece that should have been public earlier. And immediately, obviously, The New Yorker recognized that and it is not accurate to say that it wasn’t reportable. In fact, there were multiple determinations that it was reportable at NBC.”

NBC’s attempt to bury the Weinstein report came a year after they decided to sit on the infamous Access Hollywood video where Donald Trump bragged of sexual assault. This pattern reveals that the fundamental issue lies in the very name of “Access Hollywood.” How do you access Hollywood if you’re not Hollywood already?

The purpose of journalism is providing truth to power. But NBC’s bread and butter isn’t honestly journalism. It’s entertainment. NBC was built on being that platform for the rich and famous to take us away from our daily struggles and enter whatever worlds we so desire. The major broadcast companies are all about the spectacle. And providing spectacle depends on having access to power that spectacle entails. Weinstein silencing his victims is simple power dynamics. But in NBC’s case, the lines have been blurred in their multimedia empire so they are simultaneously the men behind the curtain and the ones tasked with revealing what’s behind it.

The New Yorker and the New York Times — the outlets to break the story — aren’t obligated to entertain, but to enlighten. Under the same NBC super media conglomerate, both the reporters and the reported are the stars. An inherent conflict of interest has thus made the epicenter of spectacle — Hollywood — impervious from reporting what’s really behind that spectacle. Scandal is more than okay — it’s the greatest soma Hollywood gossip magazines offer — but reporting on who cheated on who just maintains the spectacle obscuring the process behind the decisions on reporting. The marriage of entertainment and journalism becomes like a magician’s act. Sure, I’ll show you my trick. But why would I tell you how I do it?

Escapism and enlightenment are forces fundamentally at odds with one another. And when tasked with choosing between the two, NBC ran away as fast as possible.