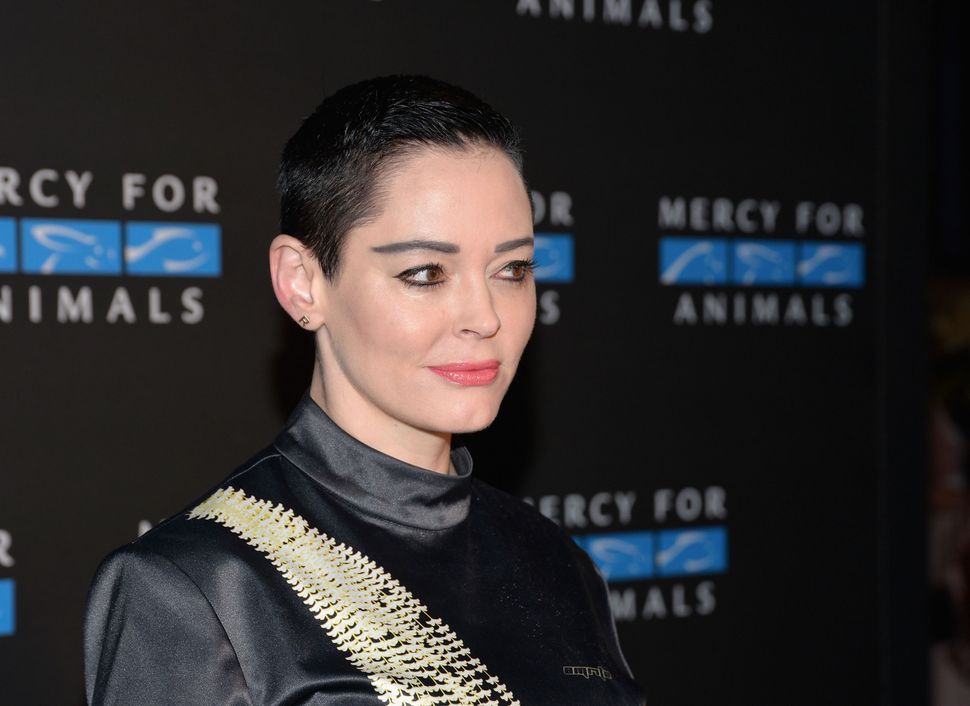 If your Twitter feed seems to be a bit quieter than it usually is, that’s probably because you follow a lot of women (and a lot of men who support them). Friday has officially been declared #WomenBoycottTwitter day, 24 hours of silence from women and their allies in recognition of sexual assault survivors.

At midnight we RISE https://t.co/ihKLLczUww

Proudly joining #WomenBoycottTwitter for the next 24 hours even though Instagram doesn’t properly capture my tone.

The action is also in protest of Twitter’s suspension of actress Rose McGowan’s account after she spent several days using the platform to call out many in Hollywood for contributing to a culture that silences victims of sexual assault. Twitter has since reinstated McGowan’s account and explained that she had been suspended for posting a private phone number, which is a violation of the platform’s rules.

Not everyone is on board with the boycott. Many believe it is an action that benefits only white feminists.

The hashtag I’ll be using is #WOCAffirmation. Shout out sistas that are doing the damn thing. Promote them. Hit me so I can RT. Lift us up.

Calling white women allies to recognize conflict of #WomenBoycottTwitter for women of color who haven’t received support on similar issues.

Others are critical of an action that promotes the silencing of women.

Personally I’d rather men had a day of not tweeting. Women are always being forced out of public space coz of men’s shitty violent behaviour

I support women – I am one last time I checked. I don’t think voluntary silence is the way to protest forced silence. #womenboycottwitter

McGowan is among many women who has accused Harvey Weinstein, the Hollywood executive, of sexual assault.