5 Movies By Jewish Directors To Watch This Friday The 13th 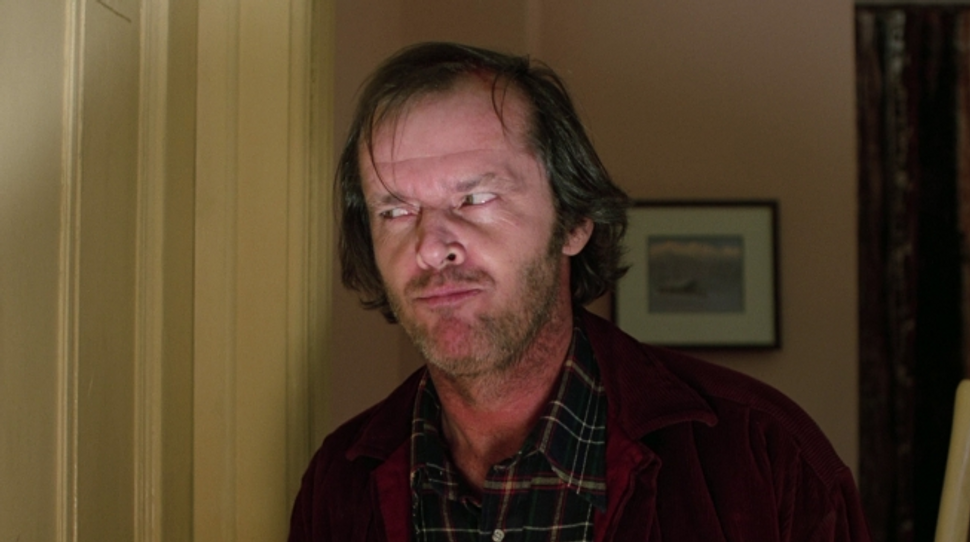 Friday the 13th is a perfect excuse to turn off all the lights, lock all the doors, hide a knife under the nearest pillow (just in case!!!), and watch some of the best horror movies of the 20th century. And this year, you can use Friday the 13th as an opportunity to honor the very best Jewish horror directors by enjoying the films that will never get old — or any less scary.

Like most great horror movies, “The Shining” is based on a Stephen King novel, although many of the plot details deviate from the book. This classic taught us so many lessons: children are not to be trusted, writing is a dead end career, and violence is never the answer. I fell asleep while watching this for the first time so I can’t vouch for all 144 minutes of it but I can tell you this — the first half of it is well worth watching.

Although “The Exorcist” has been credited with introducing the “horror-fication of Catholic imagery” into the mainstream, the movie was actually masterfully directed by a Jewish man, William Friedkin. The production was famously plagued by catastrophe and many claimed the set was cursed. At the end of the day, however, that curse was probably worth it because the film is one of the highest grossing horror movies of all time. So crack a beer, sit back, and watch Linda Blair (a.k.a. Satan) crab crawl backwards down the stairs for two hours.

Here is a movie about a woman who insists that Satanists intend to sacrifice her baby when it is born, despite being called crazy by everyone around her. In the end, she is almost right. Rosemary gives birth to Satan’s baby and ends up joining a witch’s coven in order to remain with the child. Once again, this is a film about how you should absolutely under no circumstance marry an aspiring artist of any kind.

“Paranormal Activity” is one of the most profitable horror movies ever made — it also features one of the dumbest fictional couples in all of the United States. Katie and Micah, a happily married couple, decide to remain in their home despite video evidence, captured night after night after night, of a demon who is haunting the couple and feeding off of their negative energy. Unlike most people, who would pick up and move after witnessing so much as a spider attacking them in their bed in the middle of the night, this couple stays — and they pay the price. I won’t spoil it here, you’ll have to watch until the very end.

Another movie about a creepy little kid who ruins everything. This movie, unlike any of the others, has a happy ending. That doesn’t mean it won’t give you nightmares, nor does it mean it doesn’t have a scene where a scary clown attacks a little child, but it does mean that this is a good movie to watch if you are the kind of person who only enjoys films that delude people into thinking everything will be okay in the end. Steven Spielberg wasn’t technically the director but he wrote the screenplay and, rumor has it, was much more of a directorial influence than anyone wanted to admit (his contract at the time prohibited him from directing the movie because he was occupied with directing “ET” which was released within a week of “The Poltergeist”).

5 Movies By Jewish Directors To Watch This Friday The 13th