‘Crazy Ex-Girlfriend’ Is Back And This Season They Are Making Sweeping Generalizations About Men! 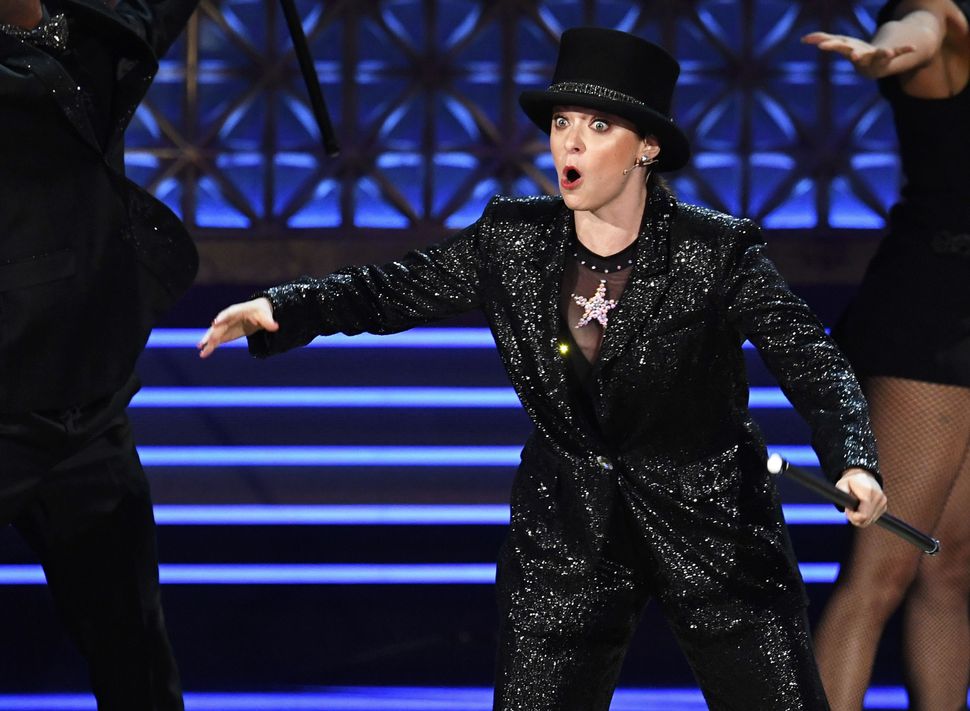 Last season of “Crazy Ex-Girlfriend” ended with Rebecca Bunch vowing to ruin the life of Josh Chan, the man who abandoned her at the altar. Once a lovesick maniac, Bunch is now a heartbroken maniac, and Chan will inevitably pay the price. The third season premiered Friday evening to solid reviews — and all evidence thus far suggests that we can expect some raucous, brilliant musical numbers to accompany Bunch’s evil plan to destroy her ex.

The first one released, “Let’s Make Generalizations about Men,” is classic Rebecca — campy, over-the-top, and painfully relatable. Watch below:

‘Crazy Ex-Girlfriend’ Is Back And This Season They Are Making Sweeping Generalizations About Men!