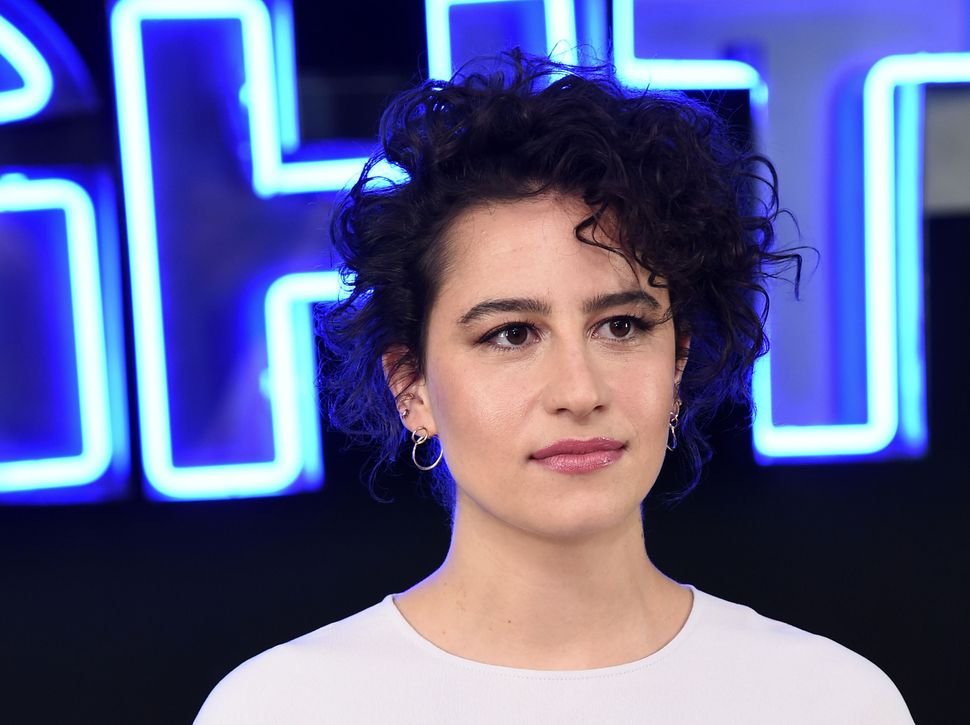 Ilana Glazer is a powerful, young woman. At the age of 30, she is the creator and star of “Broad City,” one of the most popular comedies on television. She and her partner, Abbi Jacobson, are The Bosses. That means they’ve got creative control over what they produce — and, more importantly, it means they get to decide the fate of employees who have sexually harassed women on their team.

In an Instagram post shared Tuesday, Glazer recounted her own experience with sexual assault as a student, as a waitress, as a showrunner, and even as a patient.

#metoo – big queenly thanks to @tracelysette & @violadavis posting this so i felt brave enough to!

Although Glazer herself has been a victim, she acknowledges that her position of power gives her a rare opportunity to inflict consequences that seem to be so few and far between on the men who sexually harass and assault women.

“I’ve fired a couple dudes,” wrote Glazer. “One background actor and one sound guy … Cuz getting sexually harassed seems to be a constant, but having the opportunity to do something about it is rare.”

It’s time to strike fear into the hearts of sexual predators who are duly employed across every industry by lifting up women into the positions of power they are so regularly denied. And may each one of those women possess Ilana Glazer’s chutzpah.