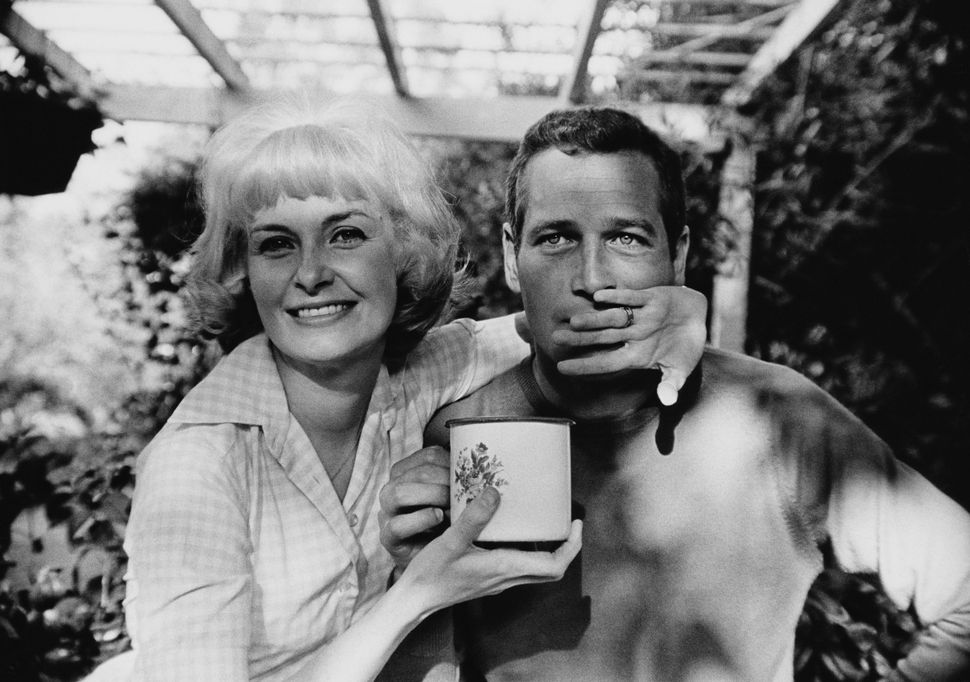 What is a 1968 Cosmograph Daytona – Reference Number 6239? A car model? A declassified CIA file? The working title for a 2045 Bond film that will star the little boy from “Room”? In some sense, a 1968 Cosmograph Daytona – Reference Number 6239 is anything we want it to be. In another more accurate sense, it’s a kind of Rolex watch owned by Paul Newman that sold for $17,752,000 at an auction on Thursday, according to Pret-A-Reporter.

Paul Newman, international film sensation or charitable off-brand Oreo salesman, depending when you were born, was reportedly partial to this Rolex. The watch was bought for him by his wife Joanne Woodward in 1968 at Tiffany & Co. and engraved with the words “Drive Carefully Me” to honor his nascent racing interests. Newman and Woodward’s daughter Nell Newman was dating James Cox in 1984 when the actor decided to gift him the watch. Both Newman and Cox were at the packed Phillips auction house on Park Avenue for the auction, and both attended with their current partners, planning to split the watch’s earnings. Newman will divert some of the funds to her philanthropic foundation. “Whoever bought [the watch], I hope they understand that it comes with a moral responsibility to be philanthropic,” she said, with impressive equanimity for a person watching her ex-boyfriend receive almost nine million dollars.

With bidding started at one million dollars for 800 bidders, the drama immediately escalated with an anonymous caller on the phone offering $10 million. Within twelve minutes the caller had prevailed, with a $15.5 million price plus the over two-million dollar buyer’s fee. The price sets a new record for any Rolex watch though the record for all watches is still $24 million for a Patek Phillips Supercomplication pocket watch sold in 2014.