The 6 Most Important Jewish Witches In Pop Culture History

It’s October 31st, which means that tonight, thousands of little children will don a black witch’s hat and run cackling into the streets, demanding candy and attention. The witch is, perhaps, the most emblematic symbol of Halloween. It is a day that belongs to them and, for that, we pay homage to the best Jewish witches in modern pop culture. 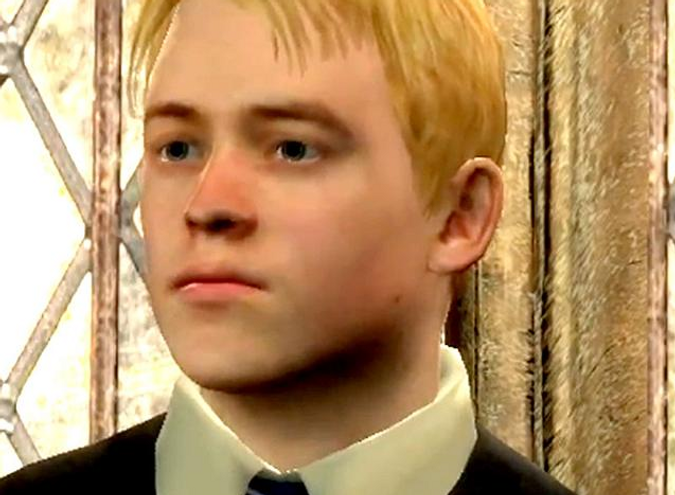 Our first honoree is technically a wizard but why bother with semantics when discussing what we understand to be the only Jewish student in all of Hogwarts School of Witches and Wizardry? We know very little about Anthony Goldstein, although we can make an educated guess that he ordered challah bread from the house elves on Shabbos. He was a Ravenclaw, he was a wizard, he was a Jew, but most importantly, he was not friends with Draco Malfoy. 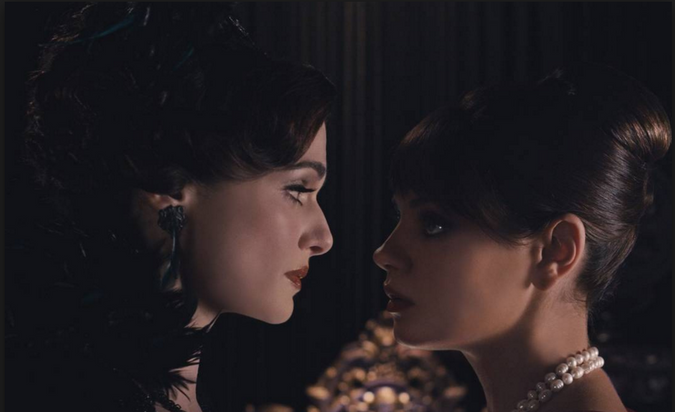 3.Rachel Weisz and Mila Kunis, The Wicked Witches of the East and West, “Oz the Great and Powerful”

We may have been denied the presence of Jewish witches in the original “Wizard of Oz,” but the modern-day prequel more than makes up for that by featuring Rachel Weisz and Mila Kunis in the roles of not one but both wicked witches of Oz. The prequel is objectively worse than the original but the presence of Weisz and Kunis as the evil, scheming witches who want nothing more than to teach Johnny Depp a lesson he’ll never forget (don’t we all?) is enough to make the rest of the movie worth sitting through. And although it’s sad to reflect upon the unfortunate fate that we know Weisz’s character will meet in the future, we must smile because it happened, not cry because a house is going to fall on her. 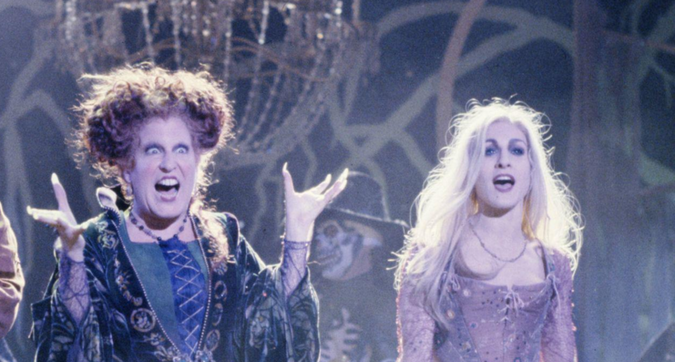 “Hocus-Pocus,” an explicitly adult film, is a Halloween classic and we would be remiss not to honor the two Jewish women who make up the majority of the ostentatiously evil Sanderson sisters. Midler is perfectly maniacal as the eldest Sanderson sister, hell-bent (literally) on sucking out the soul of as many children as possible. Parker is the stupid, pretty witch who will flirt with anyone from Satan to an adult bus driver to teenage bullies – no one is safe. Together, these two witches accomplish absolutely nothing and make us laugh doing it. 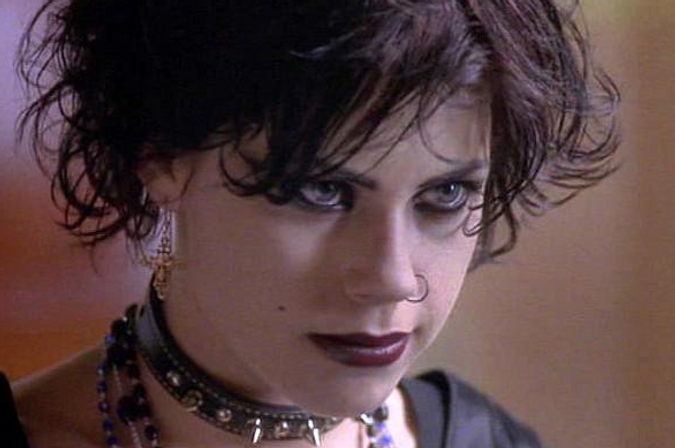 Fairuza Balk is an unparalleled witch among not just Jewish witches, but all witches. Her character in “The Craft,” Nancy, is interested in one thing: world domination. Same, Nancy, same! Unfortunately, she’s taken down by Robin Tunney’s much less cool character and the last time we see her, she is tied to a gurney, completely detached from reality and veritably powerless. Hollywood really missed a prime opportunity to create a sequel to “The Craft” in which Balk rises from the metaphorically dead to finally achieve the power she once sought. After all, she probably would be more responsible with it than Donald Trump.

The 6 Most Important Jewish Witches In Pop Culture History