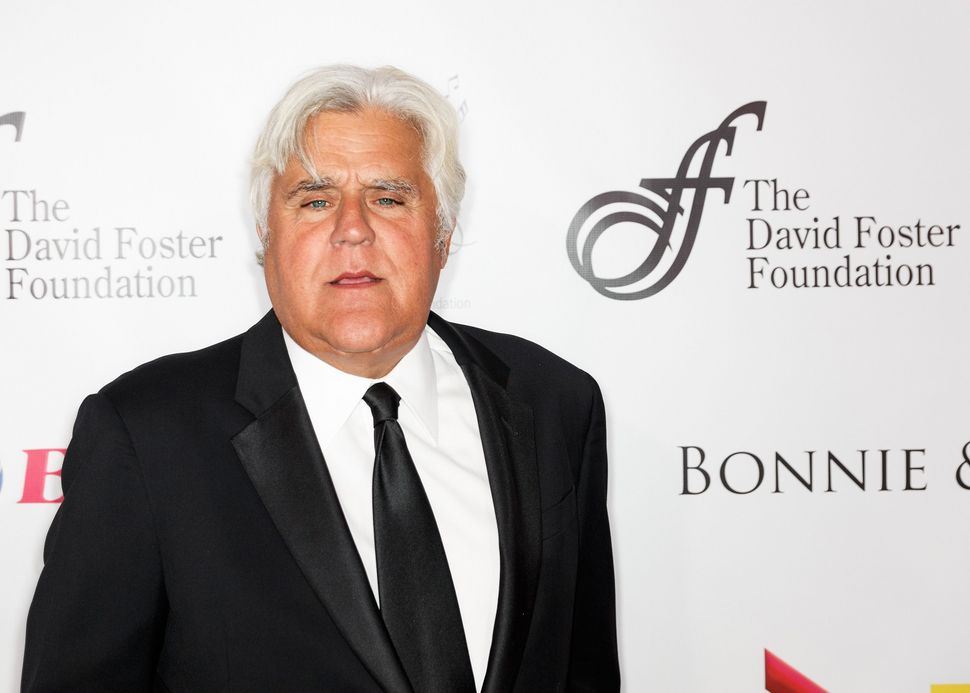 We’ve all been there. Your Christian neighbors are sitting at home with their family on Christmas. The gifts sit under the tree, just waiting to be unwrapped. Kenny G is playing in the background. There’s a feeling of warmth and contentment in the air, even despite the 72-degree weather outside reminding them that climate change is killing all ocean life.

But suddenly they remember an important errand that needs to be run, an errand so important that it simply cannot wait for tomorrow but at the same time, an errand not important enough to do it themselves despite there being zero religious law that forbids Christians from running errands on Christmas.

So who do they call? You, of course, their Jewish neighbor whose only plans that day consist of ordering Chinese food and going to see a Ryan Reynolds action film about guns. Of course my Jewish neighbor will be happy to help me, your Christian neighbor thinks. It’s Jesus Christ’s birthday!

And you do help them, you do, because kindness is a central tenet in both of your religions and also because they pressed the button to shut your garage door last Friday.

According to Jay Leno, the above is a rather accurate snapshot of his childhood. In an interview with Lohud, the comedian said of his Jewish neighbors, “I was a Shabbos goy. I’d help the neighbors shut things on and off. On Christmas, they’d run errands and do things for us.”

Leno doesn’t specify the types of errands he sent his Jewish neighbors on back in the day. Did his parents send them out for extra lasagna ingredients? Did they send them to gas up the car for the 26th? Or did they simply point them to the lawnmower and say “Our backyard is a total jungle right now”?

It’s a mystery and we may never learn the truth.