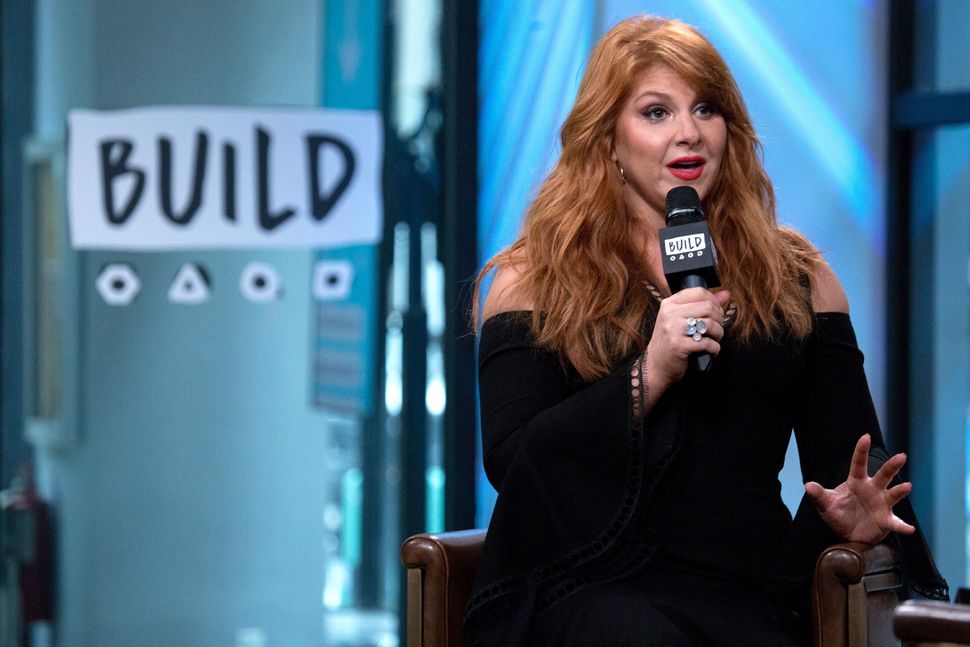 Once upon a time, news site Gawker was there to make public the whisperings of the Hollywood rumor mill. When it went bankrupt, it left a digital media hole that has yet to be filled.

Luckily, we have “Difficult People” on Hulu.

The show was created by Julie Klausner and Billy Eichner, two comedians who have built their careers on turning open secrets into fearless jokes. One episode in the third season sees Klausner’s character grapple with the moral conundrum of doing a Woody Allen movie. Needless to say, the episode shows Allen no mercy.

Klausner wants you to know he’s not the only powerful man “Difficult People” has made the butt of its jokes.

No need to “dig” or “uncover” Kevin Spacey jokes from Difficult People, journos!

The actress encouraged people to follow a fansite that had gathered in one place every instance of a Kevin Spacey joke in “Difficult People.” There were many.

Follow @difficultpsycho for screenshots of every Kevin Spacey joke made on #DifficultPeople; it’s too exhausting to RT.

Klausner has long been an outspoken ally to people who have been sexually harassed or abused and her Twitter page has been especially active in the weeks since Weinstein was accused by a veritable deluge of women.

Spacey is just one of the many men who’ve been accused since the Weinstein story broke. Most recently, Dustin Hoffman and director Brett Ratner were accused of sexual misconduct.