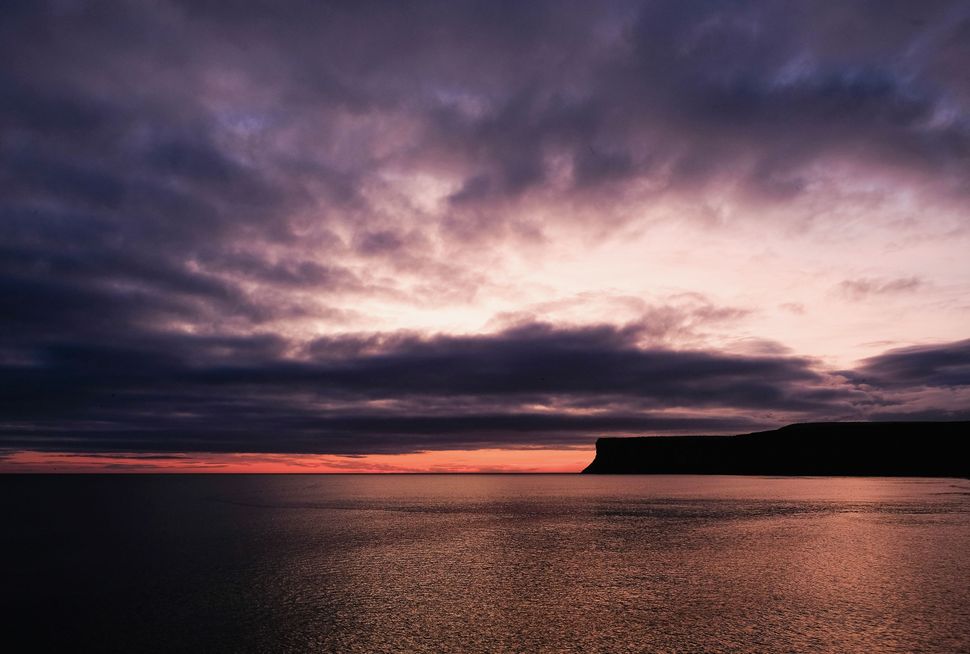 Perhaps it’s just me, but there seems to be a general sense of dread in the air nowadays. And why shouldn’t there be? All of the insects are dying. The issue of sexual harassment and assault in the workplace is worse than many of us imagined (and just as bad as many of us suspected). Local journalism is being murdered. A visit to the emergency room costs thousands and thousands of dollars that most Americans don’t have. Income inequality is becoming worse by the year and young people are facing a labor market that will inevitably deny them the economic security of their parents. Hate crimes are up. Anti-Semitic acts are rising. We have a president who doesn’t quite seem to realize that nuclear war would be a very, very, very, very bad thing.

Are you still with me? Great! You’re probably one of the growing number of Americans who is suffering from increased anxiety and stress from living with the daily onslaught of catastrophe. There’s simply no getting around it — things are really bad right now. And although anger and stress are evolutionarily necessary emotions to have in the face of disaster, sometimes it can get to be too much.

So let’s take a minute to remember that not everything in this world is a trash fire.

Your Very Existence Is a Miracle

Even though some of us wish we had never been born, even more of us are probably hoping to live long lives full of joy and the laughter of children. The good news is we’ve already cleared the highest hurdle when it comes to reaching that goal: being born! The odds of you being on this earth at all is zero. Literally. It’s such a tiny percentage chance that, in any other situation, a scientist would call it a zero percent chance. Our very existence has defied the odds. To consider, then, the odds of having met your husband or wife or best friend — that’s less than zero. So, congratulations — you have won the best and most important lottery in the world.

According To Science, Older People Are Happier

In this economy, who’s got extra money left over for forehead injections and hair dye? Soon enough, only Ivanka Trump and Oprah will have enough cash on hand to maintain their youthful glow. But fear not, for science says that happiness grows with age. According to one study, “the odds of being happy increased 5% with every 10 years of age.” Imagine — if our world is still here in 60 years, science thinks your attitude is only going to get better. And who are we to question science?

There is Evidence The Human Race Is Evolving To Be Kinder

More science! A researcher at UC Berkeley found evidence that, contrary to popular belief, human beings are not defined by their inherent selfishness. Rather, it’s our inmate empathy that helps us to survive. The theory goes by the street name “survival of the kindest” and finds evidence that, throughout history, human beings who’ve demonstrated higher levels of empathy have been more evolutionarily successful. While we may see so much in our world that appears to refute this theory, we are choosing to believe it at face value. Ain’t no room for fact checking when you’re desperate!

I can’t think of a single nationality that doesn’t have their own beloved version of a sandwich. From simple baloney on white bread to the slightly more complicated grilled cheese with tomatoes to fresh pastrami on a kosher roll to Vietnamese Banh Mi to a Mexican torta, there is nothing that reminds us we are all the same more so than our shared love for savory fare buttressed on either side by two pieces of bread.

Some may say journalism is a dying industry but unfortunately for them, journalists are still being born. The New York Times (which grew this year, in case you were wondering) profiled 10-year-old reporter Hilde Lysiak this past week. The intrepid little girl — I mean, woman – wait, no, I mean girl — has covered homicides, neighborhood lemonade stands, and block parties (those last two are educated guesses). She is undoubtedly just one person among thousands who wish to grow up to be the next generation of storytellers. The talent is there. The passion is there. The dire need is there. The only thing missing is a business model that works. We have been to the moon – surely we can figure this out.