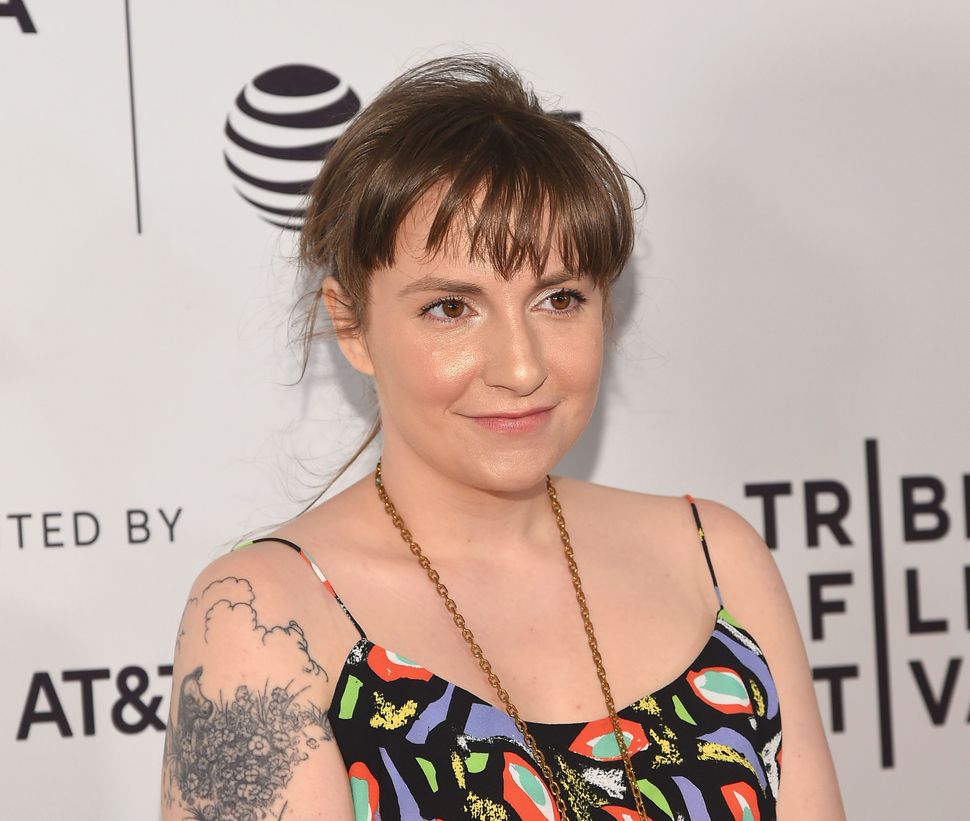 November 8th, 2016 is a day that every conscious adult will remember for the rest of their life. They will remember where they were when they received the news, with whom, and how it made them feel. For most Democrats (and many Republicans), that memory will replay as a slow-motion car crash over a cliff and into hot pile of garbage from whence they have been trying to extract themselves ever since.

What’s harder to remember are the moments of hope in the days and weeks before the election, the optimism that defined Clinton’s campaign (or Bernie’s!) for so many people.

Lena Dunham tweeted a video Thursday night that captured one of her pre-election moments, a clip from “11/18/16,” a new film that documents the hours leading up to Donald Trump’s election.

Watching this footage of me from Nov 8 2016 ?. I was so hopeful. I wasn’t alone. This film is going to be a tough but essential watch. https://t.co/pQlHo27vER

Dunham is just one among many who were shot for the documentary. Most participants are not famous. The filmmaker, Jason Benjamin, followed Democrats and Republicans of varying economic brackets to tell the story of a divided America as its people live out one of the most shocking elections in history.

The film is currently available for purchase on iTunes.