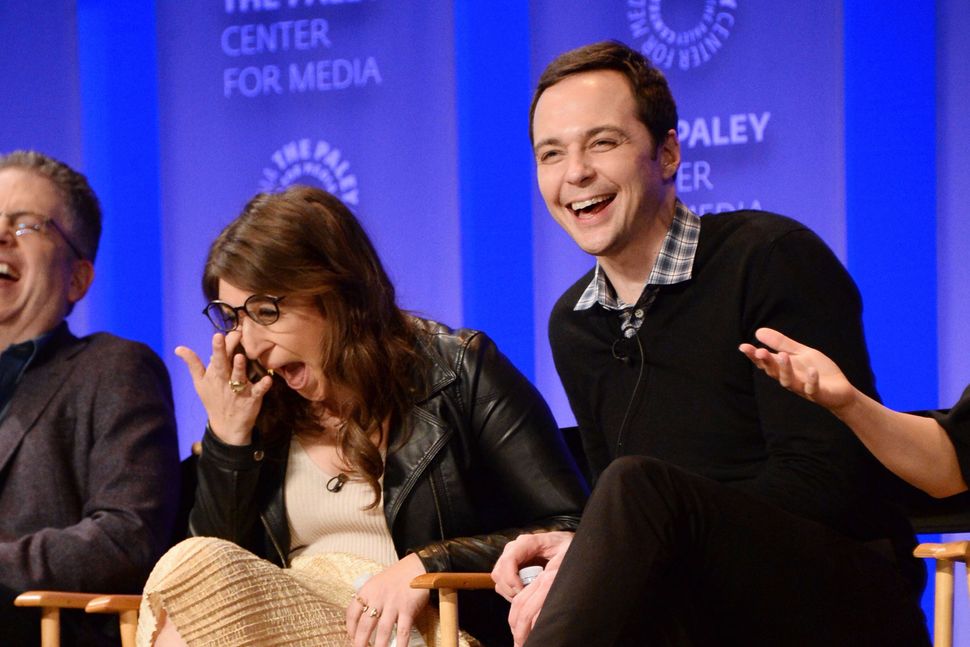 It’s easy, nowadays, to lose oneself in daydreams about the 1990s. It was an idyllic time, before “a balmy November morning” became part of our national vernacular, back when the Internet was used primarily to surf the “Space Jam” website, an era when 25-year-olds had jobs, not internships. It was also the decade that brought us one of the most important television shows of all time — “Friends.”

On its surface, “Friends” was just another 90s sitcom where a roughly even number of men and women move in and out of romantic relationships with one another against the backdrop of an apartment surely none of them should be able to afford. But, for whatever reason, the television viewing masses saw themselves in the series and so many watched it for so long that it became one of the most-watched television shows in history.

Unfortunately, it’s no longer the 90s. The finale of “Friends” aired a long time ago – and on Thursday, November 2nd, 2017 “The Big Bang Theory” aired the episode that would make it officially a longer series than the one that introduced us to Lisa Kudrow.

Is it a fun fact, Mayim? Or is it further proof that time will be forced into submission only when there is nobody left to submit to its reverberating whims?

If 2016 is the year America made our bed, 2017 is the year we are sleeping in it. I hope all of you enjoy the 11th season of the sitcom that gave birth to “Young Sheldon.”

Pretty funny column in the Rochester student paper. The kids are alright. pic.twitter.com/yQrjGd93bH