Yuval Sharon’s ‘War Of The Worlds,’ DOC NYC And More To Read And Do This Weekend 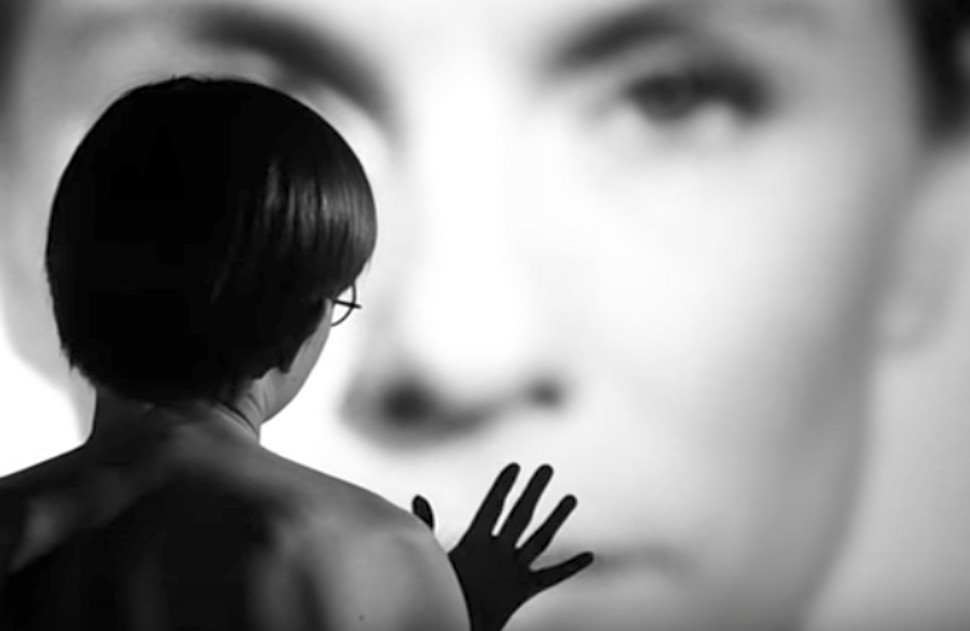 It finally feels like fall, Taylor Swift’s new album is out, and if you’re like me, you’re reeling from the continued cascade of allegations of sexual assault and harassment being reported against an ever-increasing range of men in politics, Hollywood and the media. If you, like me, are resultantly in need of a mental break, look to the weekend’s best cultural events and a range of promising new books. Surprisingly, there’s not much that’s new and noteworthy in wide-release film and television this week; check back for our standard “Watch” section next week.

New York Magazine has been a staple of the Big Apple’s media scene for half a century, and its glamorous new volume “Highbrow, Lowbrow, Brilliant, Despicable: Fifty Years of New York Magazine” chronicles its triumphs and idiosyncrasies. Reza Aslan’s ambitiously titled “God: A Human History” examines anthropomorphized deities throughout the ages. And before the National Book Awards are presented next week, pick up a copy of Elliot Ackerman’s “Dark at the Crossing,” a finalist in the fiction category, or Masha Gessen’s “The Future is History: How Totalitarianism Reclaimed Russia,” a finalist in nonfiction.

Documentary festival DOC NYC is running through November 16; seek out highlights like “The B-Side: Elsa Dorfman’s Portrait Photography,” and Natalie Portman’s screen adaptation of Jonathan Safran Foer’s sobering “Eating Animals.” Friday night, head either to the 92nd Street Y for a conversation between historian Ron Chernow and General David Petraeus about Chernow’s latest subject, Ulysses S. Grant, or to NYU for a conversation between Masha Gessen and Siri Hustvedt titled “The Politics of Language.” Also a good bet: “The Psalms Experience,” a concert series at Lincoln Center showcasing all 150 psalms, each set to music by a different composer, which concludes with concerts on Friday and Saturday.

It’s a weekend of opera in Los Angeles. Most daring will be an adaptation of Orson Welles’s “War of the Worlds” helmed by new MacArthur Fellow Yuval Sharon, closely followed by LA Opera’s adaptation of Ingmar Bergman’s film “Persona,” with a score by Keeril Makan and a libretto by Jay Scheib. If your tastes run more towards the traditional, LA Opera is also currently hosting a run of the opulent “Nabucco.”

The Chicago Humanities Festival plays host to an array of interesting speakers this weekend, among them Tony Kushner, 2017 Forward 50 member Jill Soloway and Reza Aslan. Also worth attending is Third Coast International Audio Festival’s “The Fest,” featuring live shows of beloved podcasts including “Longform” and NPR’s “Code Switch.” And if you’re in the mood for a laugh, head to the Chicago Comedy Film Festival.

Stop by the National Museum of Women in the Arts for the exhibit “Inside the Dinner Party Studio,” a look at the work that went into Judy Chicago’s mammoth piece of 1970’s feminist art. It’s the closing weekend of the Washington Jewish Music Festival, and George and Ira Gerswhin’s musical “Crazy for You” is on at the Signature Theatre.

Yuval Sharon’s ‘War Of The Worlds,’ DOC NYC And More To Read And Do This Weekend