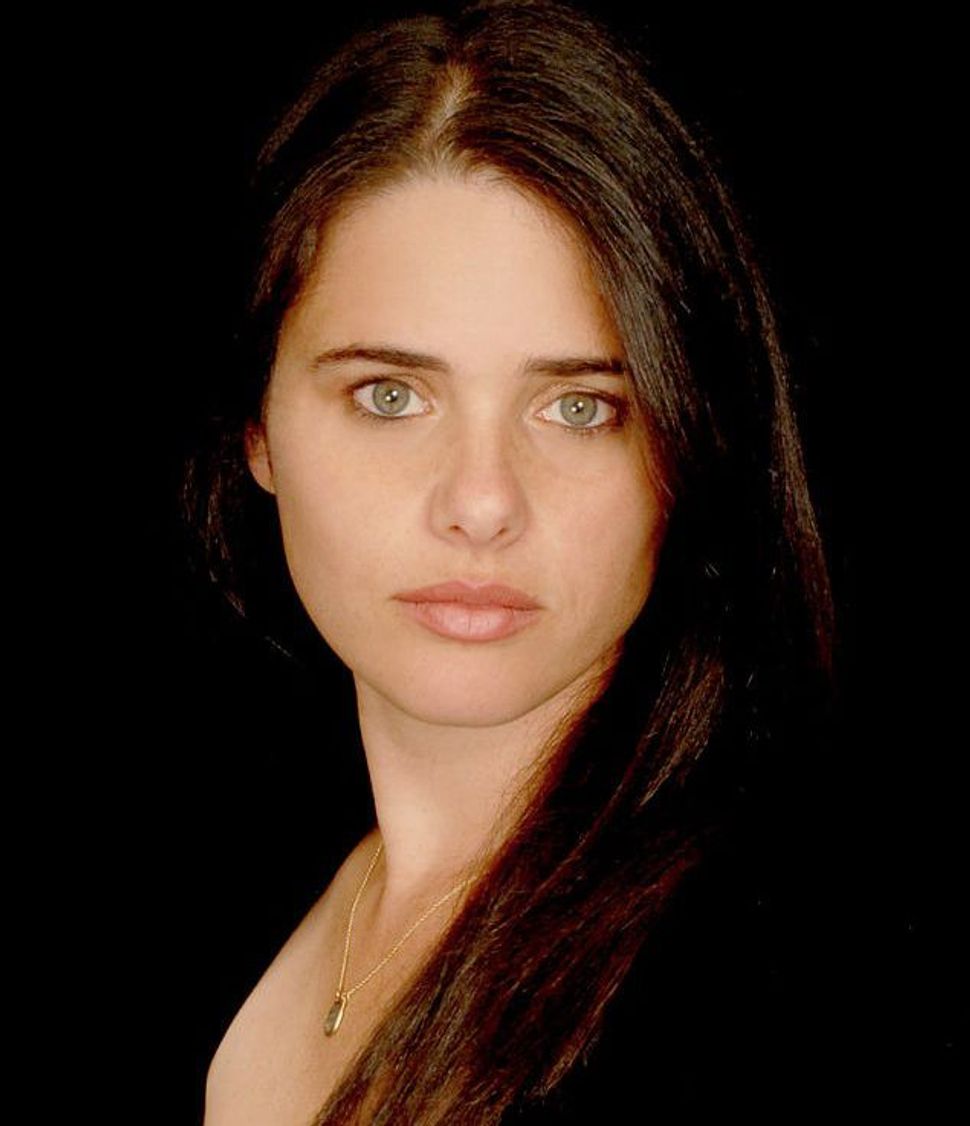 As of Tuesday morning, America officially has the “Sexiest Man Alive” that it deserves: a 41 year-old divorcee with an arm tattoo and a history of homophobia longer than his back hair. Country star Blake Shelton was crowned People’s 33rd Sexiest Man Alive and immediately provoked a fanfare celebrating some of his most mindlessly hateful tweets and objectively average appearance. The man whose greatest accomplishment to date is dating Gwen Stefani brings the total of times white men have won “People’s Sexiest Man Alive” to 30, with 3 titles going to men of color. (For comparison – George Clooney, Brad Pitt, Richard Gere, and Johnny Depp have each won twice.)

Blake Shelton is, at best, the sexiest divorced dad at this barbecue

#Throwback to some of @BlakeShelton ‘s homophobic tweets poking fun at and insulting gay men. pic.twitter.com/pOPKFscqnH

It is with grave concern for the state of our nation’s popular culture that I now pronounce “People Magazine’s Sexiest Man Alive” competition total malarkey. Not even Adam Levine’s 2013 win can redeem it. As we wait for God to renege on our Noah-era brit, destroy the world, and start over with something better, let us introduce a palliative measure:

What were the parameters for this competition? What are the parameters of a person’s heart, you might as well ask. In an extremely informal poll of the Forward editorial office, here are your 2017 Sexiest Jewish Intellectuals Alive (And One Who Is Dead):

Naomi Klein: Activist, writer, and the hottest person to ever write about the fundamental incompatibility between the free market and the environment.

Just got off stage at #forbes #under30summit pitching @blavity!

Anyway, here’s some positive and sunshine for the day, in the form of @bentaub91’s pic for the Forbes 30 Under 30. One of the best journalists out there, who we should all encourage to also record an acoustic Christmas album pic.twitter.com/Qk2YUknkTB

What if there was a young Jewish man who performed on the reality TV show “The Voice” and then used his winnings to fund his research on ISIS, which then became a New Yorker Magazine cover story, and did it all while being attractive? Some would say, “The Moshiach has arrived!” But other people would say, “No, that’s just Ben Taub”.

Lori Adelman Director, Global Communications at PPFA Co-Executive Director, Feminsting — “We must affirm each other. We are gorgeous. We are beautiful.” #BlackFeminisms – Ladelman (Twitter) — As I do my research for this week’s theme of Community Organizers, I find myself consistently inspired by the generation young women who are doing work, and making beautiful noises that will change this world. Lori Adelman is a writer and advocate focusing on race, gender, and sexual and reproductive rights. In addition to her work at Feministing, Lori is an Associate Director at Planned Parenthood Global. (@feministingdotcom). Lori is a young woman, standing up on stage, talking about topics that many of us struggle with privately. Lori’s work provides information about sex, access to birth control, and access to safe abortion to millions of people. She organizes conversations around topics that cause us all a bit of discomfort, or what Lori calls “Dude-bro-icky-feels!” (I love her) She is one of many young women working to break down a history of repression in an effort to support the health of half of the world’s population. Check her out on twitter @Ladelman. She’s wonderful. — #DailyFeminist #LoriAdelman #PPFA #Feministing #Activist #ReproRights #PlannedParenthood #Speaker #SexEd #WeWontGoBack #RiseUp #SpeakUp

The world does not deserve the heroic race, gender, sexual, and reproductive rights work of Lori Adelman, the executive director of Feministing, but we do need it desperately. She makes feminist a verb and she makes this list sexier.

My description of the sexiness of the author of “The Foreskin’s Lament” has been revoked due to the Forward’s standards.

I may not agree with Ayelet Shaked’s politics, but I can appreciate that she has the sexy, gaunt stare of a horror movie actress and the mind of a mad genius.

@inprinthouston action photo (or as active as I get).

Nathan Englander is simply one of the sexiest people alive. I also enjoy his writing.

I don’t want to know what it’s like to be Jewish and not be in love with Rabbi Sharon Brous. She is Barack Obama’s Rabbi of choice, with the hair of a brand new American Girl Doll. Rabbi Brous is ike a more emotionally stable Rabbi Rachel on “Transparent”, which is the most Jews of any gender can aspire to.

Masha Gessen is so terrifyingly sexy that it’s impossible to stop listening to her, even though she’s almost always predicting the rise of totalitarianism and out-and-out war. She is a queer political thinker with cheekbones that could carve brisket. She is the Forward’s runner up for Sexiest Jewish Intellectual, 2017.

What can we say about Bernard-Henri Lévy that hasn’t been said? His name is synonymous with intellectualism. A prolific writer, he is a rare living philosopher. But that’s not what we’re here to discuss. We’re here to discuss this:

ARE YOU KIDDING ME?

Like a fine Manischewitz, Lévy hasn’t become better with age because he was delicious the entire time. We are proud and humbled to call him the Forward’s inaugural Sexiest Jewish Intellectual Alive, 2017.

It is often said that not all heroes wear capes. Now let it be said, with just as much urgency: not all sexy Jewish intellectuals are alive, nor should they have to be. Even in sepia, Justice Brandeis’ eyes are as piercing as his ethical contentions. He is our top choice for Sexiest Jewish Intellectual Alive, Dead Category, 2017.