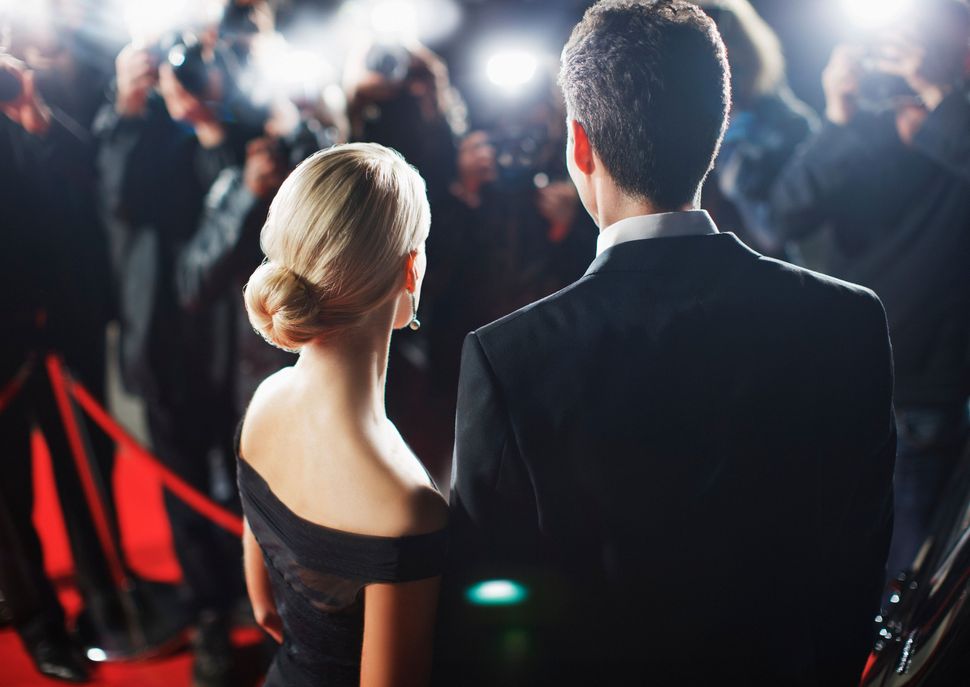 It might be time for celebrity public relations specialists to start browsing Indeed.com for new jobs because EW correspondent Dana Schwartz has just published their playbook. In her new website, the Celebrity Perv Apology Generator, Schwartz comes up with apologies for every conceivable form of celebrity sexual misdemeanor, from ‘I do not remember the 2009 Golden Globes’ to ‘I am quitting Twitter because people do not like me anymore.’

In olden times, immediately following the publication of a celebrity’s sexual indiscretions, there would be three rejuvenating months spent at an exclusive spa in Dubai, followed by the writing of an op-ed in a respectable newspaper with an ambitious editor about how regretful they were and possibly are, before the shamed celebrity might be allowed to attend a pre-Oscars fete once more. But now there is now a way for celebrities to crowdsource the requisite public groveling they must do before eventually being accepted back into the arms of the public.

Having go-to protocol in place during these dire times, and an appropriate swerve saved in one’s notes app for Twitter emergencies, will standardize the Celebrity Public Atonement Process and make it easier for any maestro of personal branding to proceed on the race to the moral high ground, faster, and with even more determination.

Thank you, Dana Schwartz! Everyone from C-list R&B singers to A-list prestige television actors really owe you one for this.

Oh and I just noticed that the apologies themselves were written by the great @DanaSchwartzzz. I think this one is my favorite, Dana. pic.twitter.com/zxH1AWgiZV