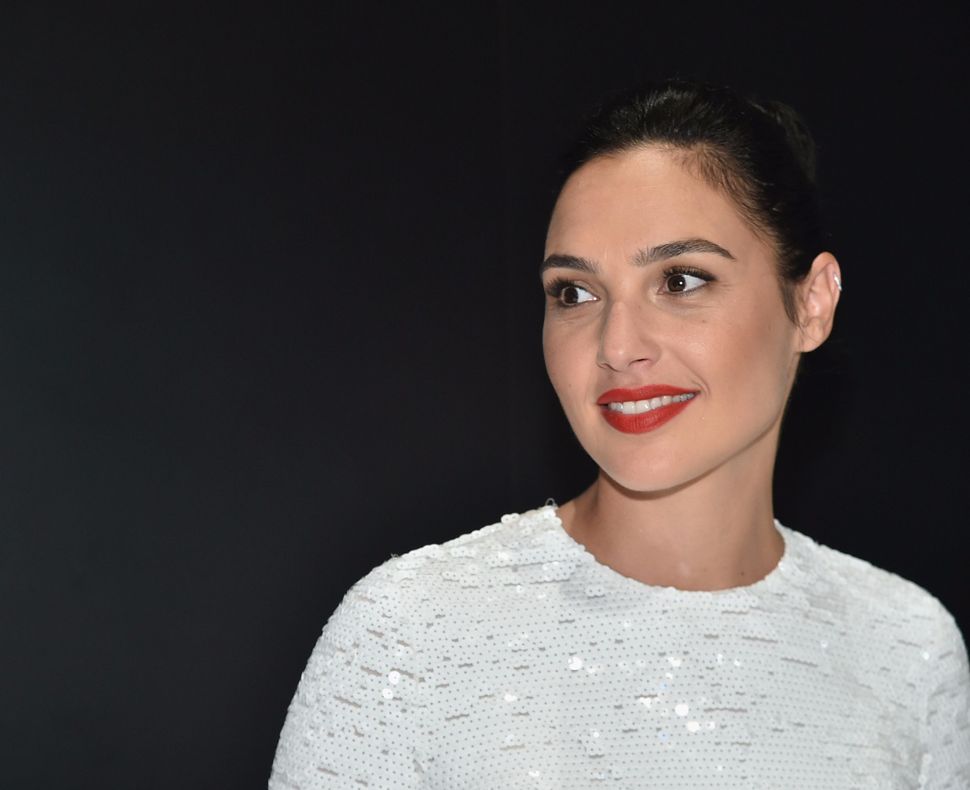 Gal Gadot really is a Wonder Woman — a former Miss Israel winner who served in the IDF, a movie star who films blockbusters while pregnant, a feminist icon who has taken stances against accused sexual predators and high heels — is there anything she can’t do?

According to the Times of Israel, Lebanese paper Al Liwaa tested the limits of Gadot’s accomplishments on Monday, publishing her photograph in a front page article about an alleged Israeli spy with the caption “the Israeli Mossad officer Collette Vianfi.” Gal Gadot: Hollywood sensation by day, Mossad agent by night.

Is Gal Gadot just a code name? Is our beloved actress’ existence just a really, really elaborate ruse to cover up the identity of a Mossad agent intriguingly named Collette Vianfi? Are all women supposed to be holding down two full-time jobs plus parenting?

For better or for worse, no. The newspaper issued an apology, calling the use of the incorrect image (a production still from Gadot’s “Fast Five” movie) “an unintended technical error.” But the news story, which claims that a Mossad officer named Collette Vianfi recruited Lebanese playwright Ziad Itani to smuggle political information, could make a great star vehicle for Gadot one day.