Need To Phone A Friend? Tommy Wiseau Is On The Line 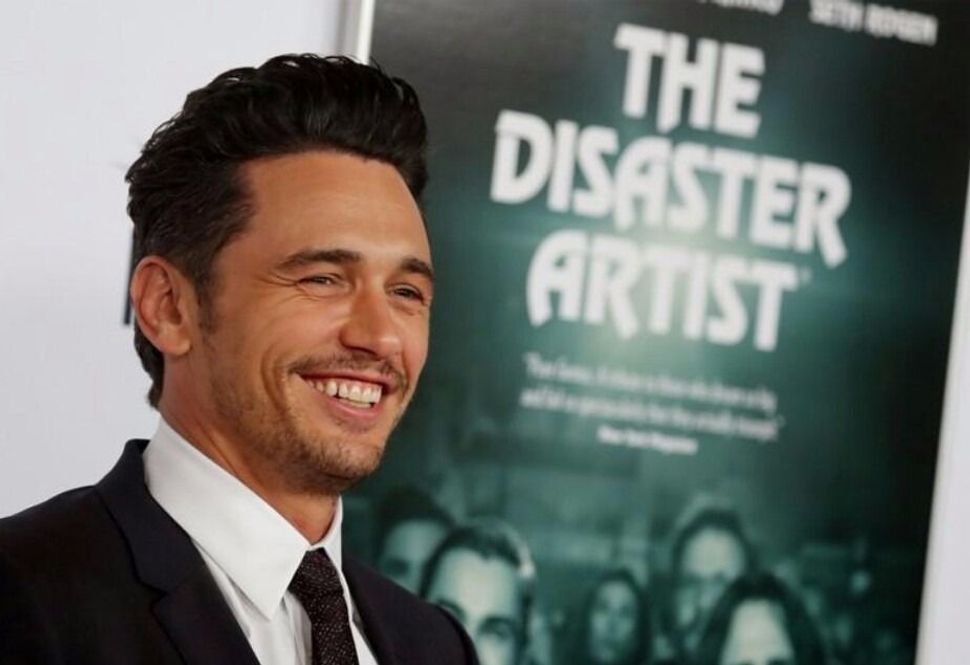 James Franco and Tommy Wiseau. Who can even tell the difference anymore? One’s a Jewish artiste, and one’s a European of indeterminate origin. But these days they’re looking very similar.

Years ago, Wiseau rented a Los Angeles billboard advertising his movie “The Room”, fated to go down in history as the worst best movie ever made. The billboard included a phone number people could call to RSVP.

To promote “The Disaster Artist”, Franco’s new movie about the making of “The Room,” Franco has rented the same Los Angeles billboard that once trumpeted Wiseau’s film. And Franco, never one to shy away from disappearing into a character, is once again going above and beyond the call of duty to answer the phone in character.

@DisasterArtist is posting transcripts of the calls. Proof has been given by Seth Rogen, Franco’s costar and friend, in the form of a tweet.

Franco has been answering the Tommy Wiseau phone. https://t.co/Ma3TuvSFDb

Calling the line might be worth it, if only to potentially receive your own personalized non-sequitur from Franco as Wiseau: “Hi, doggy!”

Need To Phone A Friend? Tommy Wiseau Is On The Line