‘Justice League’ Banned In Ramallah Because Of Gal Gadot 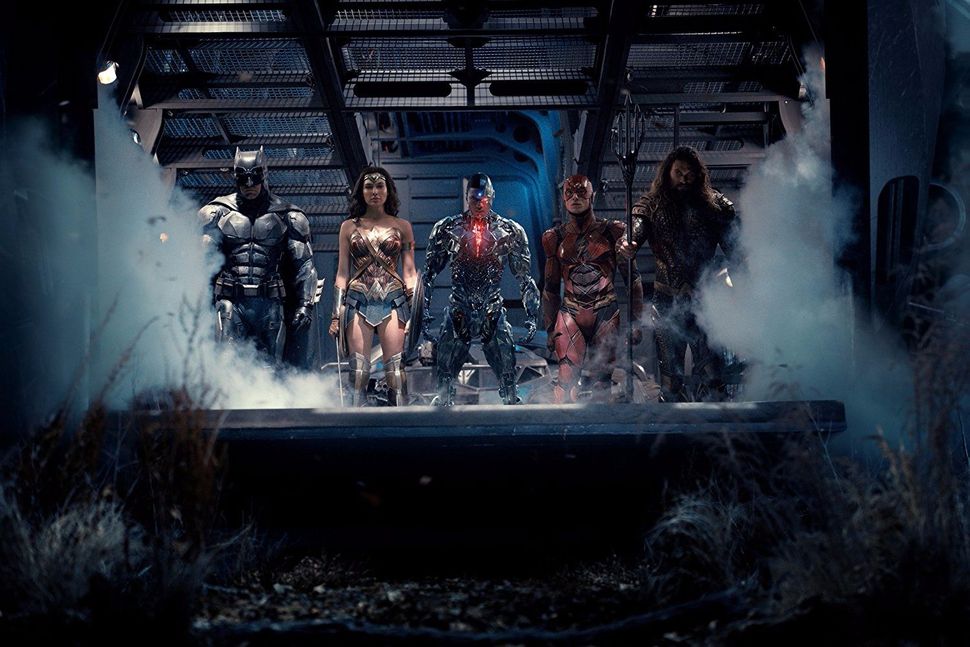 Wonder Woman is universal. She’s got superhuman strength, a Lasso of Truth, an invisible jet and she’s beyond time and space. Or is she?

Breaking News: #JusticeLeague won’t be released this week as planned due to censorship problems.

“Wonder Woman” was banned in Qatar, Lebanon, Tunisia and Algeria, among other Muslim countries. Despite the boycotts, “Wonder Woman” was the highest grossing movie of the summer, receiving mass critical acclaim and international applause.

“Justice League” hasn’t been doing nearly as well, partially because of the change in director, the overstuffed cast and the lukewarm dialogue, but critics have pointed out that Gadot still shines.

According to The Times of Israel, Gadot was asked a question about her feelings on the Lebanese censorship. She answered Israel’s Channel 2 interviewer candidly but the production company was required to censor it, which led to the interview not airing.

We may never know what Gadot thinks of the whirlwind she’s caused, and people in Ramallah and Lebanon may never know that “Justice League” received a 7.2 score on IMDb, but at least everyone can watch Gadot in “The Fast and the Furious” franchise, which wasn’t banned in Lebanon.

‘Justice League’ Banned In Ramallah Because Of Gal Gadot