Netflix Has Abandoned The Jews 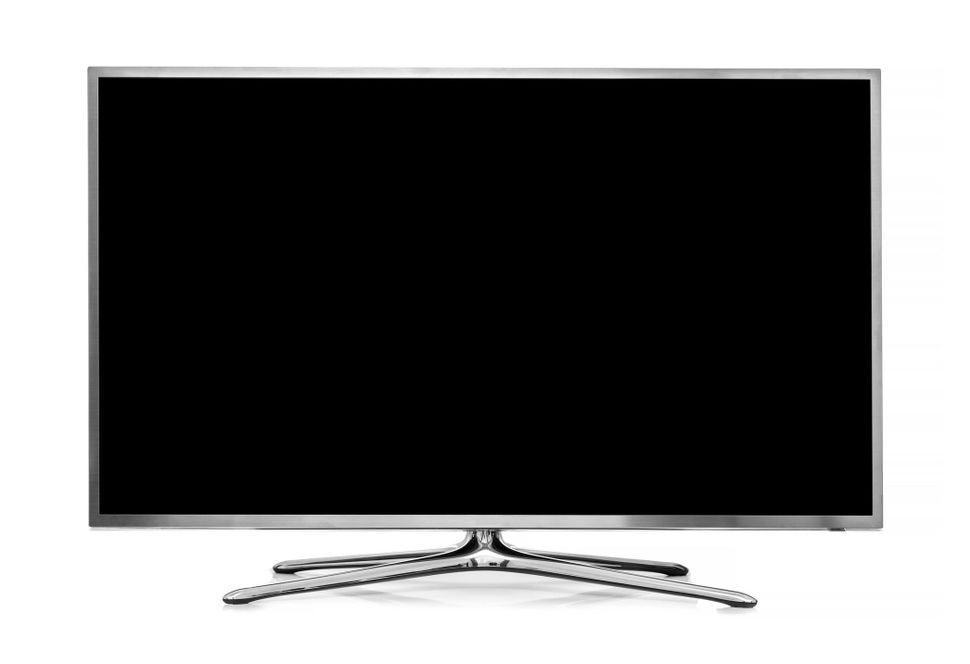 Netflix has announced its top 10 shows of 2017. These are the shows that we Americans chose to “chill” to, or watched with glazed eyes, drool dribbling out of the corners of our mouths into microwaved TV dinners.

Netflix quantifies a binge as watching more than two hours a day. Its members watched more than 140 million hours of television a day — how about that for a binge!

So, given the golden age of Jewish television, how well represented were the Chosen People by these top binge shows?

The results were really not “pretty pretty pretty good.” Judged by the benchmark of “Curb Your Enthusiasm” — the practical guide to Judaism on television — they fared pretty poorly. Here’s how the shows scored, out of a maximum 18 Stars of David: 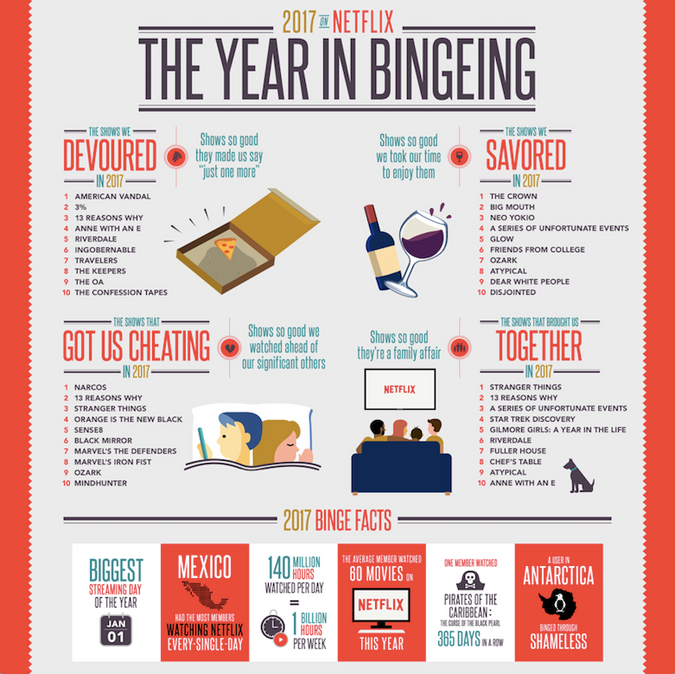 1. “American Vandal.” 0/18 ✡️
The showrunner is married to a “beautiful Jewish woman.” That’s all.
2. “3%.” 0/18 ✡️
IMDb describes it as “a thriller set in a world sharply divided between progress and devastation, where people are given the chance to make it to the “better side” but only 3% of the candidates succeed.” How dystopian and goyish.
3. “13 Reasons Why.” 3/18 ✡️
Lots of Jews have given their hot takes on this teen suicide fantasy, including Aish and The Jewish Journal. So a hesitant, lukewarm hat tip.
4. “Anne with an E.” 0/18 ✡️
The darker “Anne of Green Gables” no one asked for.
5. “Riverdale.” 5/18 ✡️
Riverdale’s a pretty Jewish area. The Jewish Center is hopping. The TV show based on the Archie comic is perhaps less so.
6. “Ingobernable.” 0/18 ✡️
That’s not a typo. A powerful Mexican political thriller that goes light on the Jews.
7. “Travelers.” 0/18 ✡️
It’s not that sci-fi can’t be Jewish, it’s just that there is more Jewish content in the vacuum of space than in this show.
8. “The Keepers.” 0/18 ✡️
A documentary series about the unsolved murder of a nun. Gripping, yes! Haimish, no.
9. “The OA.” 18/18 ✡️
Sort of influenced by Jewish mysticism and in this time of need and desperation, I’ll be giving it full chai (that’s with a kh, referring to the Hebrew word life that has the number value 18) billing. L’chaim “OA”!
10. “The Confession Tapes.” 0/18 ✡️
Billed as a Netflix true crime binge watch, it lived up to the expectations, cracking the top 10 most watched list, even as The New Statesman declared that binge-watching it was tantamount to self harm.

In conclusion, if your television was inundated with Jews this year, from “Broad City” to “Transparent” to “Curb Your Enthusiasm,” you wouldn’t know it from Netflix’s list. Netflix has never been very Jewish, but based on this list, you wouldn’t be wrong to think that perhaps the entertainment company has abandoned the Jews.

Shira Feder is a regular writer for the Forward.

Netflix Has Abandoned The Jews