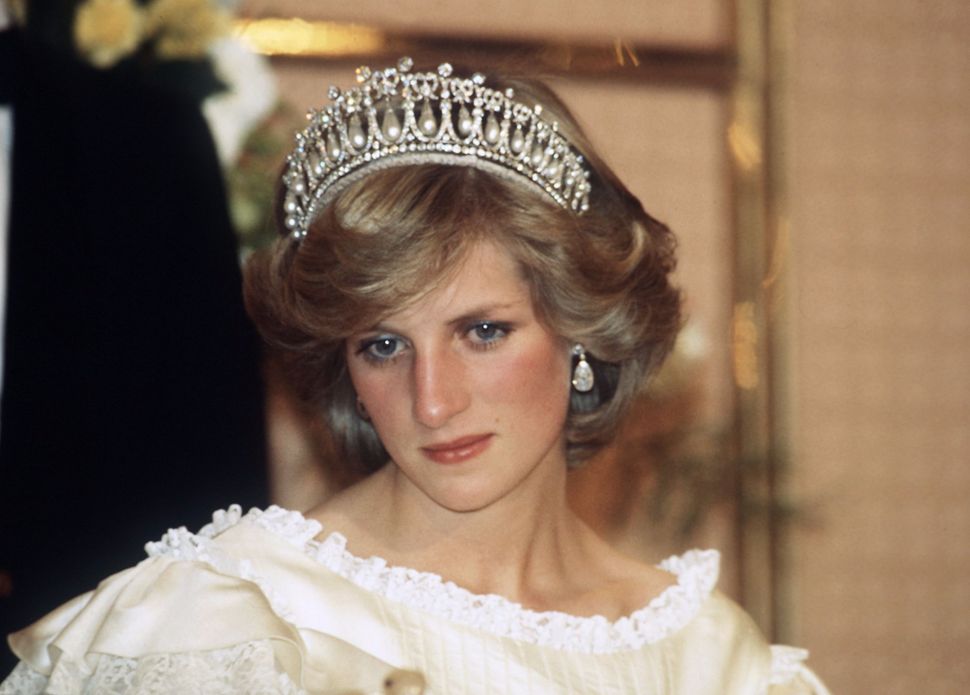 Update note: This story was published on December 24, 2017. It was updated to reflect new developments for the musical on August 14, 2019.

Britain’s royals now wear shorts, cry in public, and care about marginalized people. Now, a musical about Princess Diana’s wedding, written by the Jewish keyboardist for “Bon Jovi” is officially headed to Broadway, planning to alight at Broadway’s Longacre Theater in March 2020.

Broadway will moonwalk back in time to the 80s, thanks to “Diana: A New Musical,” from Joe DiPietro and David Bryan, the Tony-winning team for the 2012 musical “Memphis.” Bryan, who just happens to be one of our favorite members of the tribe, is the keyboardist and sometime songwriter of “Bon Jovi.” He and DiPietro are collaborating on the wedding-focused show, simply named “Diana,” with Christopher Ashley — director of Broadway’s recent hit “Come From Away” (apparently it wasn’t possible to locate any women who are capable of making a musical about a female icon’s wedding.)

The musical, which stars Broadway actress Jeanna de Waal in the title role, had its world premiere in the 2017/2018 season of San Diego’s La Jolla Playhouse, the theater that catapulted the likes of “Thoroughly Modern Milly” and “Jersey Boys” to Broadway success. de Waal performs alongside Jewish Broadway star Judy Kaye, as Queen Elizabeth II.

Writing for the LA Times, theater critic Charles McNulty called the pop-rock heavy show, “as American as Applebee’s,” adding that it “has a generic quality that for all its efficient smoothness seems culturally misplaced.” Okay, but are there good shoulder pads? Ballads? Ballads about shoulder pads?

Doubt that a musical about 20 year-old Princess Diana on the eve of her wedding could succeed? Remember that some of the most stirring and popular pieces of musical theater in history have followed the stories of impoverished AIDS victims, dancing cowboys and cartoon lions — so just wait, David Bryan may prove you wrong.