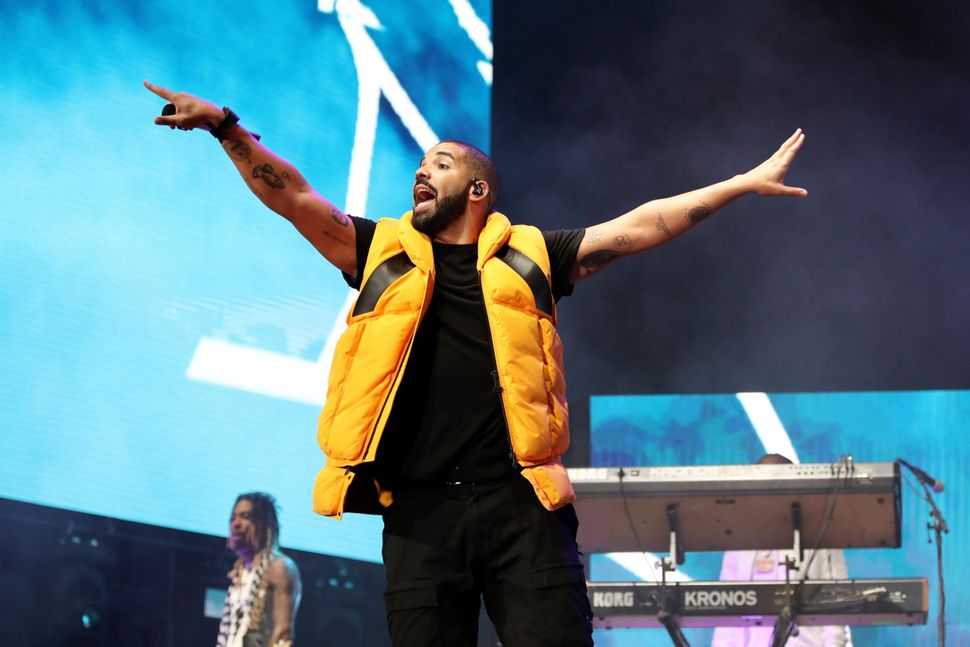 As Genius wisely points out, the artist’s surprise single, “God’s Plan,” which dropped on Friday, contains the first-person lyric, “Violatin’ the Treatise of Versailles.” The Treaty of Versailles marked the end of World War I, and the person who violated it on multiple occasions, ending reparation payments and remilitarizing Germany, was Adolf Hitler. By saying that he is, poetically, doing the same, Drake (perhaps inadvertently) compares himself to Hitler. Take a look at the lyric in context: 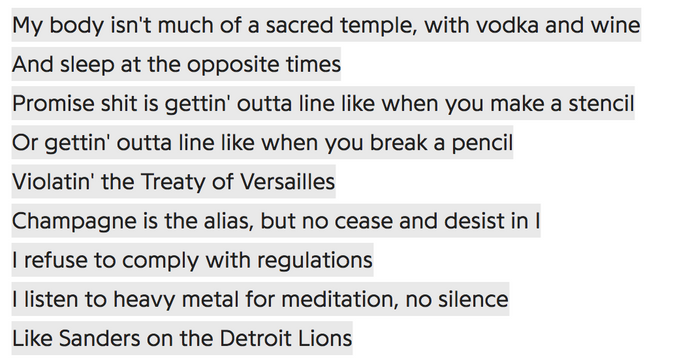 This is a really good reminder that all of us, even triple-certified platinum rappers, should review our AP European history notes from time to time. Though you’ve gotta love a delayed Jewish teen rebellion that manages to quote Corinthians, elevate football and self-compare to Hitler in the space of just a few lines.