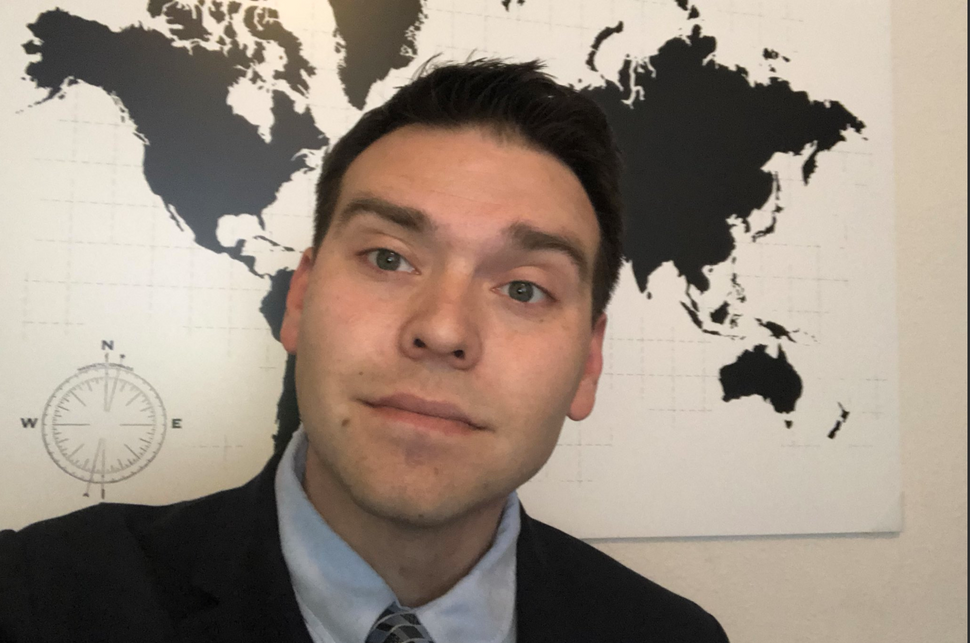 And, for a brief time, on a dating app was an “alt-right” conspiracist named Jack Prosobiec who is best known for the massive spread during the 2016 elections of the theory that major democrats were running a child-sex ring out of several Washington, DC restaurants. The fake-news storm culminated in an attempted shooting at the pizza parlor in question by a social media user who had believed the story.

Prosobiec was kicked off popular feminist dating app Bumble yesterday, after a user posted the “alt-right”-er’s photo to social media, asking why a married Nazi would be allowed on a feminist dating platform. Bumble, which was founded by Jewish entrepreneur Whitney Wolfe, who was also instrumental in peer app Tinder’s genesis, responded swiftly, banning Prosobiec and thanking the user who reported him.

After Bumble user Lindsey Ledford tweeted her complaint about Prosobiec, a representative for the app contacted her and asked her for more proof that Prosobiec violates the company’s standards. Ledford pointed out that Prosobiec not only spread debunked claims about child trafficking, but also that he is known for antics like planting a “rape-Melania” sign at an anti-Trump rally.

is @bumble_app still a feminist dating app or the place where white nationalists / nazis go to cheat on their wives? pic.twitter.com/FUb8dwQVs6

The Bumble twitter account responded directly to Ledford, announcing that Prosobiec had been banned from the platform.

Prosobiec, who is married, told several media outlets that the Bumble profile did not belong to him, telling Mashable, “I have a hot European wife, as everyone knows.” However, Bumble confirmed to reporters that the profile in question is linked directly to Prosobiec’s verified Facebook page.

Prosobiec maintains that the account is counterfeit, and has tweeted that he will be reporting it to the FBI.

The criminals behind this will not get away with it, they will be found, and they will be brought to swift, exacting justice.