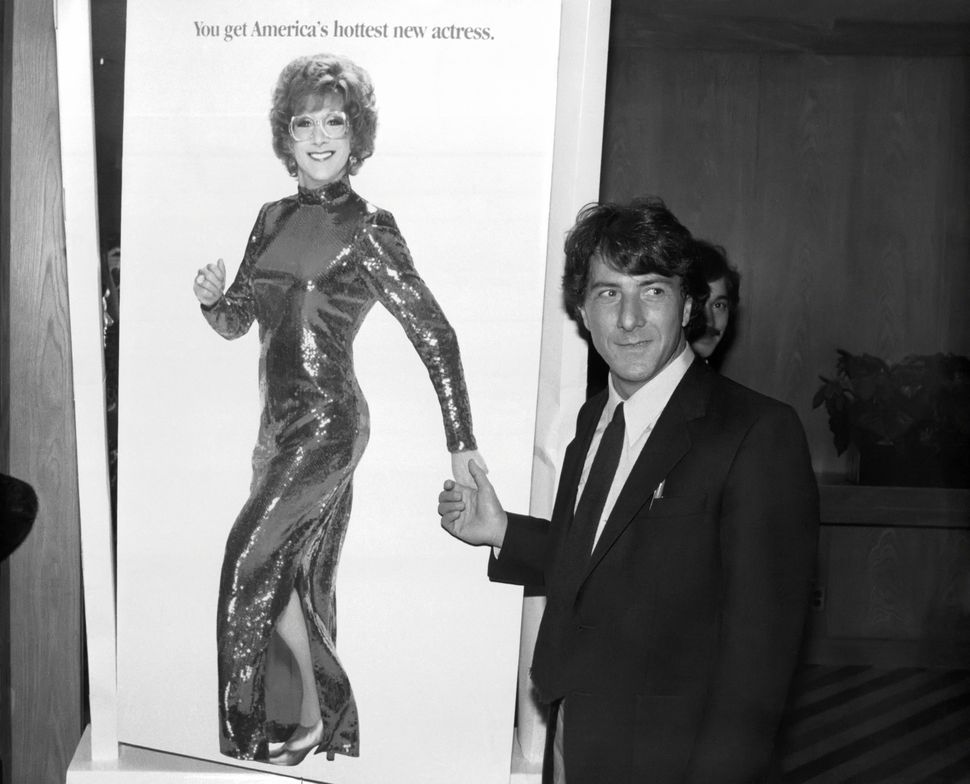 The Schmooze will be the first to tell you that almost anything can be a great musical. Every time we hear some holier-than-thou would-be art critic, usually a dad or some other form of man, asking “Does “Mean Girls”/”Shrek”/that obscure tv show/the life of that interesting woman” really need to be made into a musical?” we sigh. We are always happy to remind people that some of the greatest musicals of all time take their source material from:

A play, adapted from a short story about the rise of Naziism in Berlin (“Cabaret.”)

A Puccini opera about young woman’s death from consumption (“Rent.”)

A 2,783 page moral epic that is not about the French revolution, whatever people may tell you (“Les Miserables.”)

And, most recently, a fairly dry biography of a poorly understood political figure who most Americans could have told you zero facts about just three years ago, named Alexander Hamilton (“Hamilton.”)

But, come on, do we really need a Broadway musical based on the 1982 Dustin Hoffman movie “Tootsie”?

A musical production by the same name based on the movie is set to come to Broadway next year. The production will feature music by David Yazbeck, the Jewish composer who is enjoying major critical success for “The Band’s Visit,” which is currently playing on Broadway. It will star Santino Fontana, Greg of “Crazy Ex-Girlfriend” fame, in Hoffman’s role.

Unlike the forthcoming “Mean Girls” musical, based on Tina Fey’s modern classic, the new “Pretty Woman” musical, and especially “The Band’s Visit,” a production of “Tootsie” seems to strike a dissonant chord with the current cultural climate. “Tootsie” is the remarkably hard to swallow story of a man who finds more success as an actor posing as an odd-looking woman than he did as a man (he had a hard time getting hired because he was seen as “too difficult.” Again, this feels like a problem women face more regularly than men.)

Ironically, speaking of workplace discrimination, this new production is chugging towards Broadway just as the movie’s star, Dustin Hoffman, disappears after a series of on-set and interpersonal sexual misconduct accusations which lawyers for Hoffman have called “defamatory falsehoods.” The creative team announced for the musical so far is exclusively male, though one imagines women will be allowed to purchase tickets and watch the show.

It’s hard to be a man. It was hard to be a man in 1982 as well, especially because, as “Tootsie” demonstrates, men are so much better at being women than women themselves. I feel for men! But, let me just play devil’s advocate… do we really need a musical about this?