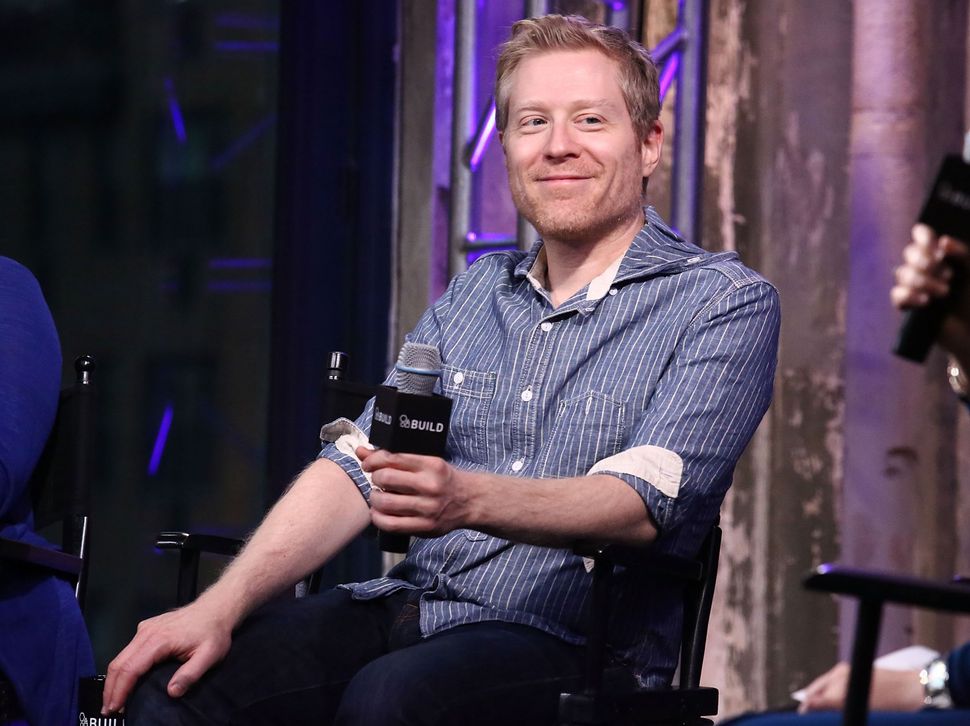 Anthony Rapp, the “Startrek: Discovery” actor whose allegations in Buzzfeed that Kevin Spacey had made sexual advances on him as a child had an explosive impact on the #MeToo movement in October, gave his first TV interview about Spacey on Friday.

WATCH: @startrekcbs star Anthony Rapp (@albinokid) responds to the outpouring of support he has received by encouraging others to come forward and share their stories. #EverybodyTalks #MeToo pic.twitter.com/9fBrWku9jQ

In an interview with CBS, Rapp explained, “I could only tell my story, but I knew there were more stories. So I was just hopeful that coming forward, it would encourage other people to tell the truth.”

Since Rapp’s story was published, 14 more men have come forward alleging assault by Spacey. Among them is Harry Dreyfuss, Richard Dreyfuss’ son, and others ranging from a production assistant on “House of Cards” to men who chose to remain anonymous. Speaking about coming forward, Rapp said, “I knew it was a risky thing, I knew that he was very popular, and certainly a respected actor, but at the same time I knew I was trying to protect people.”

The impact of Rapp’s allegations on Spacey’s career has been catastrophic. The Oscar winner has been fired from his hit show “House Of Cards” and erased and replaced from Ridley Scott’s “All The Money In The World.” His future projects have been paused. Rapp told CBS he has been “incredibly gratified by the enormous wave of support” in the wake of him sharing his story.