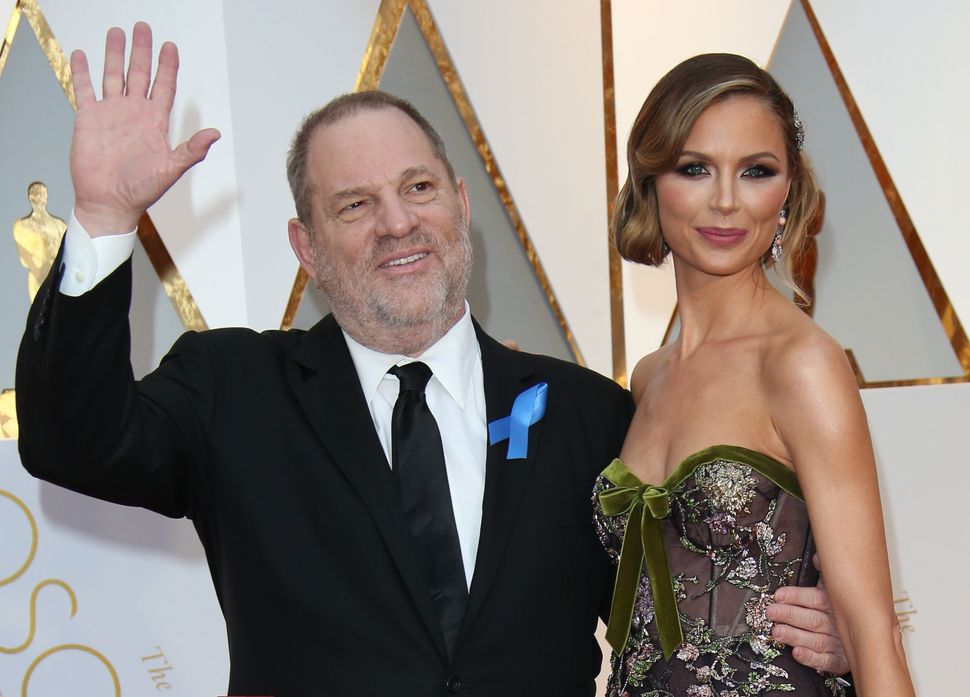 Harvey Weinstein’s estranged wife, Georgina Chapman, has made it clear she’s not quite ready for a come back.

The fashion designer who founded Marchesa, a couture line frequently seen on the red carpet, has stayed quiet as a storm of allegations permanently crippled her husband’s career. After announcing a series of shows to take place during New York Fashion Week this month, the New York Post reports that Chapman has pulled out.

“Georgina couldn’t go through with it,” said an anonymous source to the Post. “She was too scared.”

No one can blame Chapman for her anxiety over resuming her public life, especially amid criticism that Weinstein bullied actresses into wearing her line on the red carpet while they were working with him.

Chapman left Weinstein in October, shortly after the New York Times broke the story of the many allegations against him.