In A Veritable Super Bowl Miracle, We Finally Learn How Jack Dies In ‘This Is Us’ 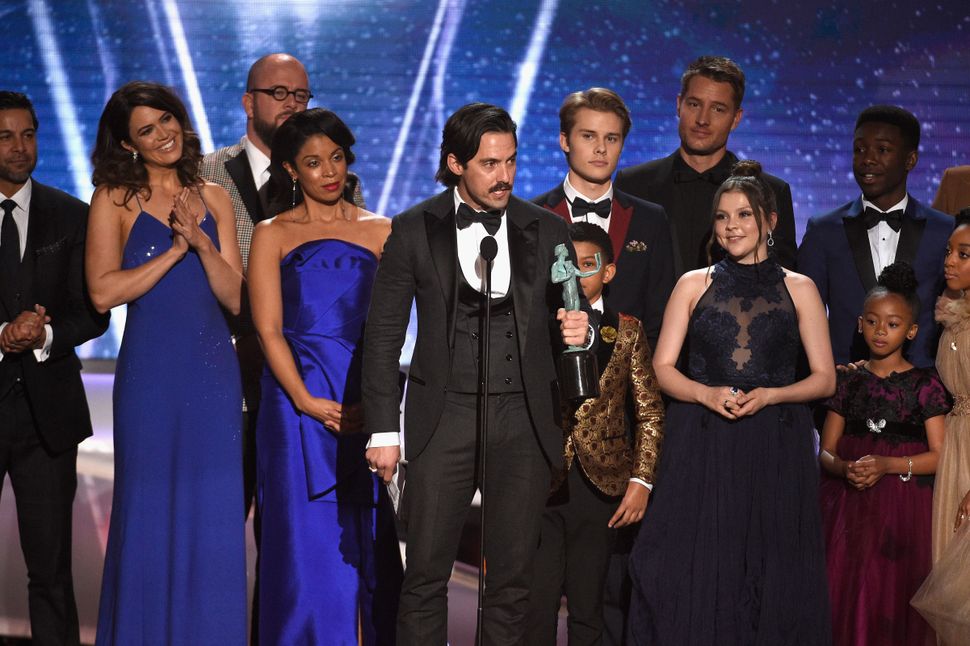 Many Americans love football. For them, Super Bowl Sunday is an opportunity to kick back with friends and family and watch a sporting game whose rules they totally understand. It’s an opportunity to engage in group aggression and scream insults at men who have achieved much greater success than any of them.

But for many other Americans, last night was about one thing and one thing only: finding out once and for all how Jack dies on “This Is Us.”

For those unfamiliar with the lucky show chosen to be aired following one of the most viewed sporting events of the year, “This Is Us” is emotional pornography of the most disturbing kind. Created by show runner Dan Fogelman, nary a scene passes without one or more of the characters experiencing a violent and passionate emotional catharsis.

Why are all these characters filled to the brim with feelings? Because their dad died 20 years ago.

The death of Jack, the late father of the show’s three protagonists, played by former “Gilmore Girl” actor Milo Ventimiglia, is first mentioned in the last episode of the first season. It was the perfect cliffhanger, a veritable “who, what, where, why, when?” to keep fans coming back for more. Fans did come back for the second season — and what did they get for their loyalty?

A second season finale completely dependent on the cliffhanger that is Jack’s death. Once again.

The third season, which premiered in the autumn, continued to dangle the mystery of Jack’s death above our heads like morbid catnip, refusing to give us much more than tiny hints, like the trashed frame of a burned down house.

Last night, after literal years of waiting, Dan Fogelman decided to end the torture and reward his devotees.

So how did Jack die?

Smoke inhalation, caused by running into a burning house to save a dog that was probably going to die in a couple years anyway.

Luckily, for those coping with the long-awaited death scene, there was Twitter.

Omg that was waaaay too much for me. I cried for 40 minutes, seriously! #thisisus #jacksdeath

In A Veritable Super Bowl Miracle, We Finally Learn How Jack Dies In ‘This Is Us’