Ben Platt Will Star In Ryan Murphy Netflix Show, Streisand and Paltrow In Talks To Join 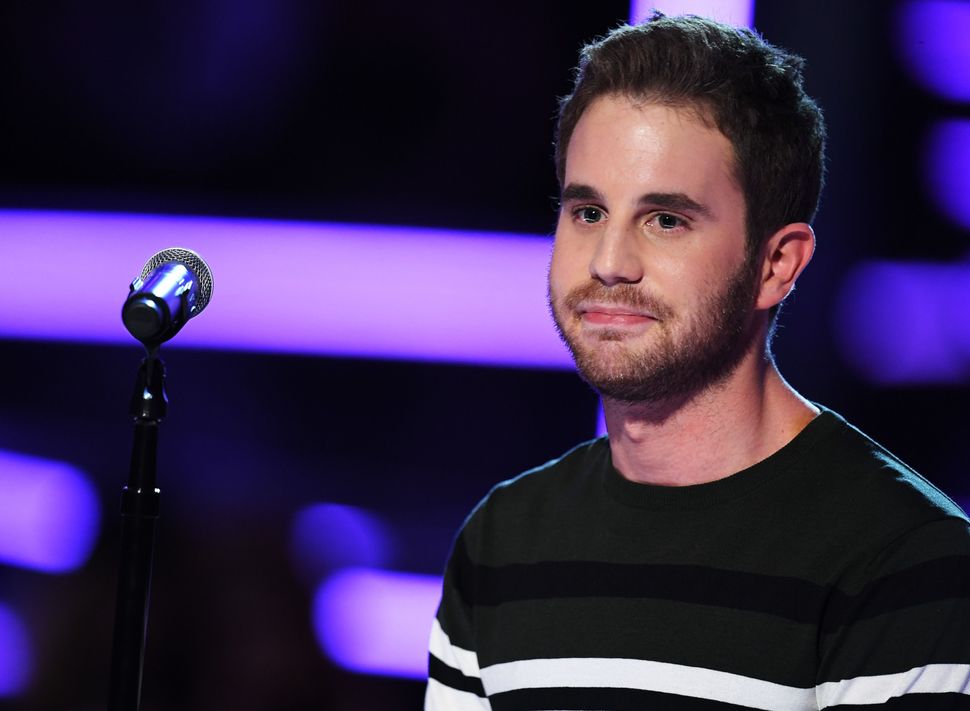 After a dramatic bidding war, Netflix will house Ryan Murphy’s new comedy series, starring Ben Platt, with Gwyneth Paltrow and Barbra Streisand in talks to co-star. No, you’re not having a mini-stroke at the Kotel, this is just an extremely Jewish piece of news. Is it possible George Soros is paying all these people to appear in the same project, about politics, no less? It doesn’t help that the goyish Murphy’s co-creator is Brad Falchuk, whose mother Nancy Falchuk is the former national president of Hadassah. Is this an evil Jewish plot to take over the world, or just an amazing Jewish plot to take over the world?

The hour-long comedy has received a two-season order from Netflix, and will feature Platt’s character chasing different political aspirations in each episode. According to Deadline, which broke the story, if Streisand and Paltrow accept roles on the show they will receive producers credits on the show along with Platt, and Streisand is likely to direct some episodes. Songs performed by Platt (and no doubt Streisand, god-willing,) will pepper each season. Oh, yes — the project was overseen by Dana Walden, of Fox 21 TV studios, who is likewise Jewish.

Ben Platt Will Star In Ryan Murphy Netflix Show, Streisand and Paltrow In Talks To Join