Billy Eichner Wants To Glam Up The Midterm Elections 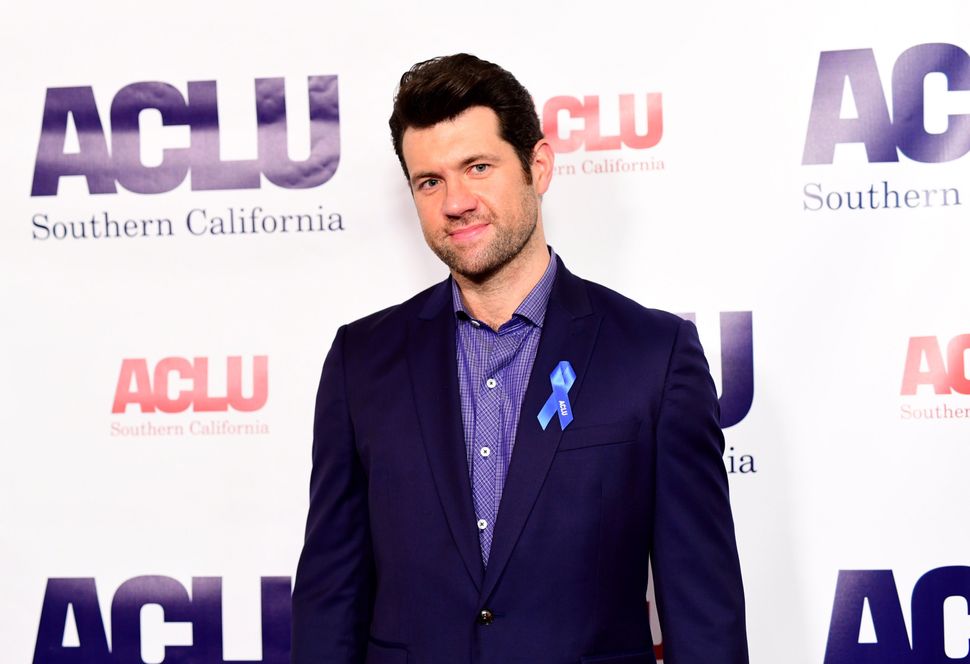 Billy Eichner is not about to let the fact that his career was built on screaming at people on the streets stop him from participating in American democracy.

The comedian and star of “Difficult People” visited Seth Meyers last night to talk about his new initiative “Glam Up The Midterms.” Eichner will take time out of his busy acting career to visit hotly contested districts ahead of the 2018 midterm elections to encourage millennial constituents to vote.

“Young people are now the most influential largest voting bloc, if you vote,” said Eichner. “Which means you have the opportunity to be the deciding factor in a lot of these congressional races so that’s what glam up the midterms is all about.”

Eichner said only 12 percent of young people voted in the last midterm election.

The effort to get the vote out among young people is bipartisan, although Eichner is a fierce liberal voice on social media.

Billy Eichner Wants To Glam Up The Midterm Elections