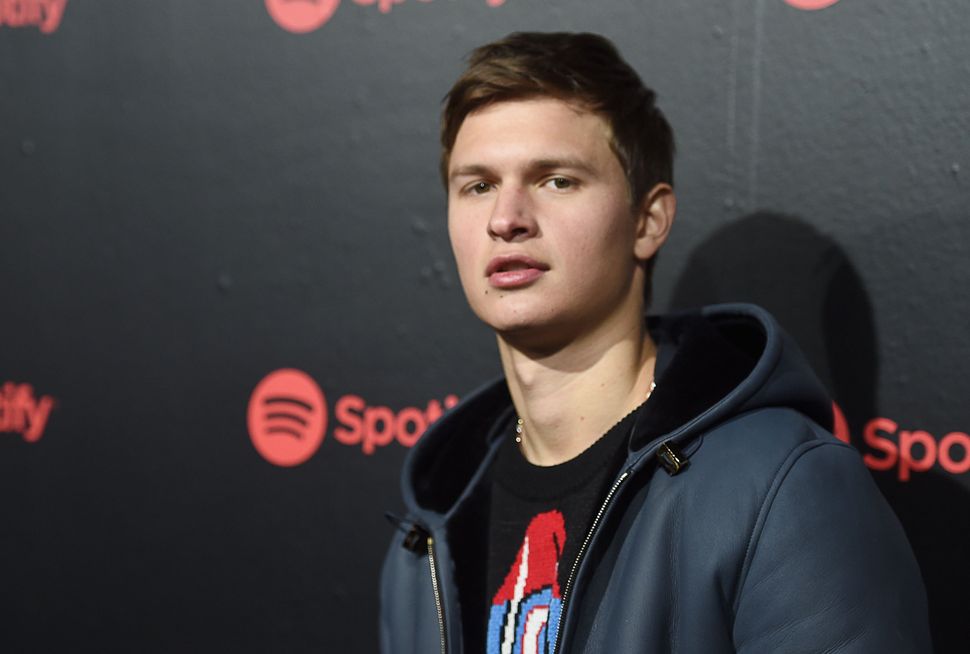 Ansel Elgort (star of the 2017 film ‘Baby Driver’) is one of those celebrities that really grounds me in my old age. I know he exists and I know that he’s Jewish and I know he has a face that many find pleasing. I know he’s been in movies, although I have never actually seen any of them.

It would seem Elgort appeals first and foremost to those in that special, transitional stage of life: high school.

Which is why it is so appropriate that the inter-web has unearthed a calendar from Elgort’s high school days, in which he is featured in a different pose for every month of the year.

It was unearthed by another teenage heartthrob, Timothee Chamalet, star of “Call Me By Your Name”, on Twitter in an attempt to prove that Elgort was more popular than him in high school.

The calendar, shot by Elgort’s older sister, Sophie, features him in such varied attire as that of a “sexy angel”, “sexy leprechaun”, and “sexy American patriot.”

To have achieved so much at such a young age — I foresee a bright future for this young star, full of movies that I’ve definitely heard of and will absolutely go to see.

You can find the full calendar here.