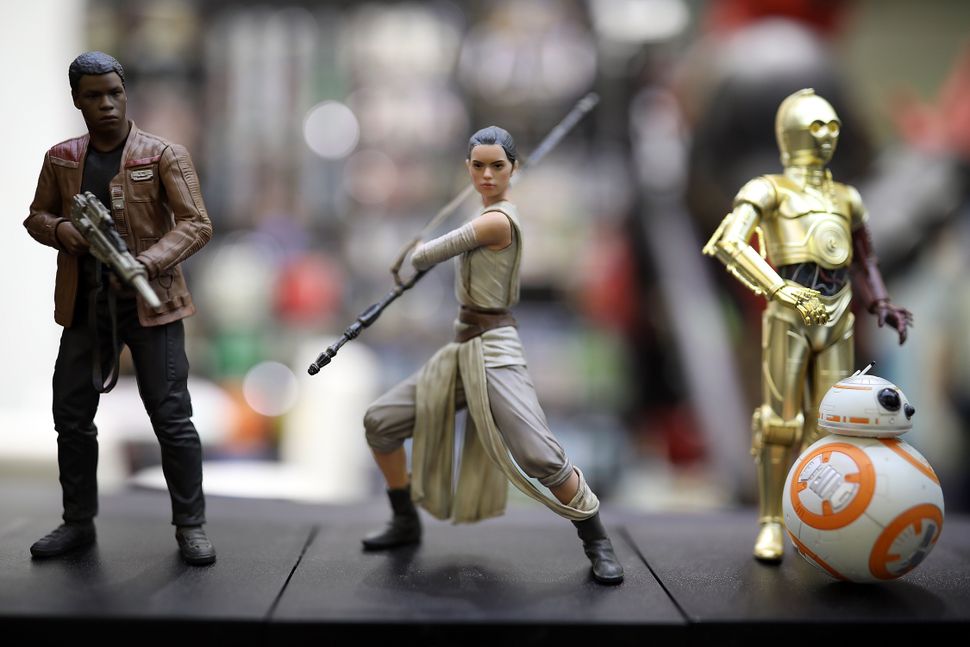 If there’s one thing I understand even less than math, it’s Star Wars.

We may never know the answer to these questions but here’s one thing we do know: there is going to be yet another series of Star Wars films and this one is going to be produced by the creators of “Game of Thrones”, David Benioff and D.W. Weiss.

“In the summer of 1977 we traveled to a galaxy far, far away, and we’ve been dreaming of it ever since,” Benioff and Weiss said in a joint statement. “We are honored by the opportunity, a little terrified by the responsibility, and so excited to get started as soon as the final season of Game of Thrones is complete.”

But wait – weren’t they supposed to begin working on “Confederate”, the anti-historical drama about a world in which the Confederacy had won the Civil War, as soon as “Game of Thrones” wrapped?

This past summer, Benioff and Weiss came under fire after announcing they would begin production on “Confederate.” The two men held their ground against the critics, asking those who questioned whether two white men could pull off such a racially fraught show to reserve judgment until they saw it.

But this announcement suggests that perhaps “Confederate” has been put on the back burner indefinitely, a decision that is very probably the right one.

HBO has not yet released a statement regarding the fate of “Confederate.” As far as the media consuming public is concerned, it is still in the works.

But there ain’t nothing wrong with hoping.