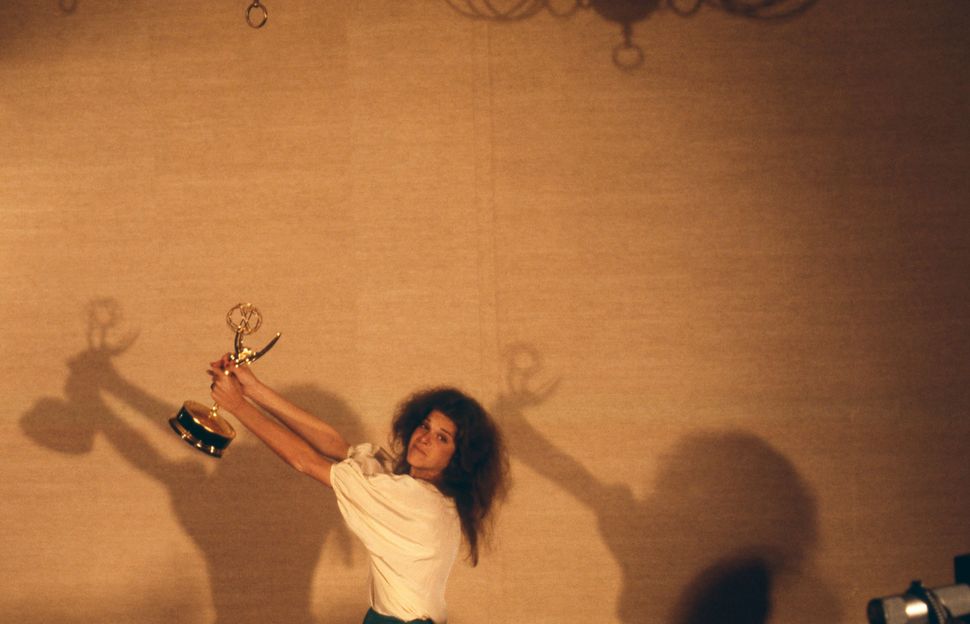 Gilda Radner’s star was brighter than most – and sadly, it burned out too soon. She paved the way for a new generation of female comedians and did so much in her short life that people are still talking about her — and they’re still making documentaries about her too.

The 2018 Tribeca Film Festival has announced that “Love, Gilda”, a documentary directed by Lisa D’Apolito, will be opening the festival. The press release states that this is part of their initiative to honor both female filmmakers and the subjects who inspire them.

“Love, Gilda is the right film at the right time and the perfect way to open our Festival,” said Paula Weinstein, EVP of Tribeca Enterprises. “Gilda is a woman for the ages, an extraordinary talent in film, television, and theater who overcame her personal struggles to make us laugh, to make us cry. She understood the healing power of laughter not simply for her audience but in her own life as she struggled with cancer and lead the way for all of us to make the world a better place.”

The documentary will feature interviews with celebrities like Chevy Chase, Amy Poehler, and Maya Rudolph, all of whom are, like Radner, alumni of SNL.

The festival will run from April 18 to April 29.