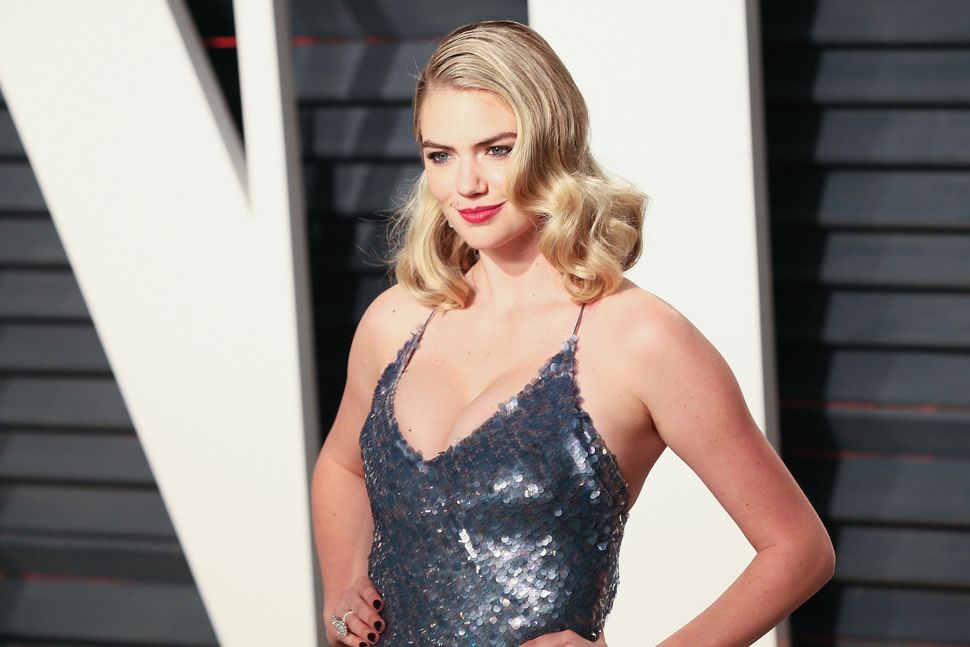 Kate Upton is the latest celebrity to come out with her story of sexual harassment and assault.

In an exclusive interview with Time, Upton expanded on a tweet she published on January 31 accusing Guess co-founder Paul Marciano of grabbing her breasts and sexually harassing her during a photo shoot.

“Despite doing everything I could physically do to avoid his touch throughout the meeting, he continued to touch me in a very dominating and aggressive way, grabbing my thighs, my arms to pull me closer, my shoulders to pull me closer, my neck, my breasts, and smelling me. He then told [the photographer] Yu Tsai to leave us alone. I was able to send a quick text to Yu Tsai, asking him to stay. He did, but that did not stop Paul’s constant grabbing. I was extremely shaken, surprised and scared.”

Upton says Marciano continued to aggressively pursue her but she did everything in our power to make sure the two of them were never alone together. The photographer present at the time of the assault corroborates Upton’s claims.

In 2012, Upton says she was offered a $400,000 contract with Guess but ultimately turned it down because she had no desire to work with Marciano.

Marciano denies all of Upton’s claims.