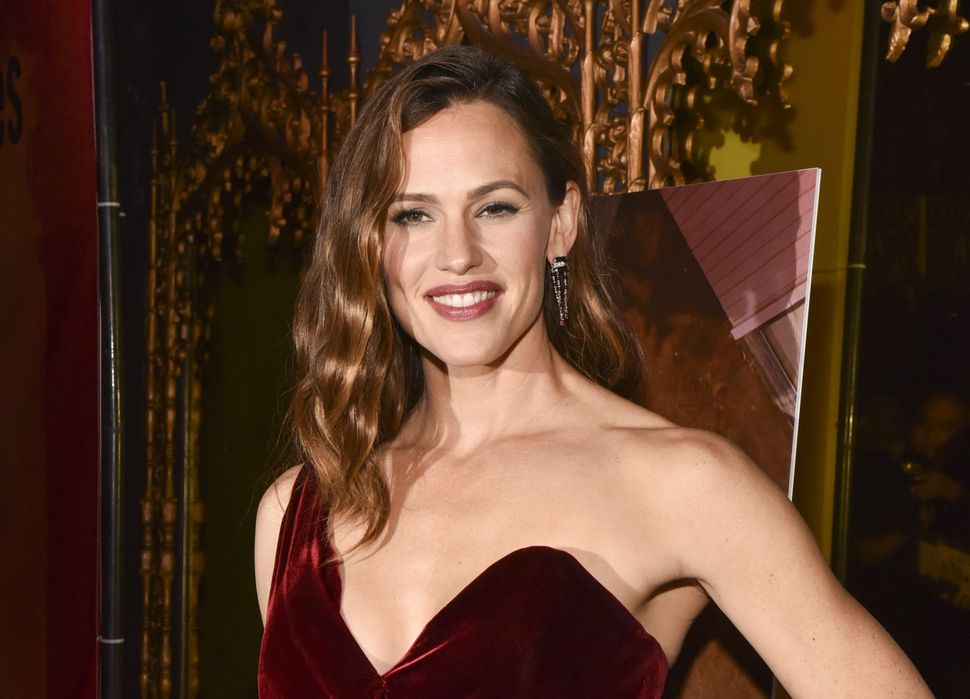 Lena Dunham has been keeping a low profile lately, after her most recent scandal involved apologizing for defending a male friend accused of sexual assault. Her absence has given those of us who are white, female, liberal arts school educated, and residents of Brooklyn a little room to make a voice for ourselves.

But, like life, Lena Dunham’s vacation from the public eye is impermanent. She’s back once more — and this time, she’s got Jennifer Garner on her team.

For those of you who don’t remember Jennifer Garner, she took some very serious time off from her acting career in 2006 to raise her family. Unfortunately (or fortunately if you’re the kind of person who seeks to disprove the conservative theory that stay-at-home moms save marriages), the former “Alias” star divorced her husband, Ben Affleck.

Now that she’s had a few years to heal and her revenge body is on lockdown, Garner is ready to hit the small screen once again in Lena Dunham’s new HBO series “Camping.”

As the Hollywood Reporter reports:

“Written and exec produced by Dunham and (Jenni) Konner, the series revolves around Kathryn, who will be played by Garner in her first TV role since Alias wrapped its five-season run on ABC in 2006. The series kicks off on Walt’s (uncast) 45th birthday, which was supposed to be a delightful weekend back to nature, at least according to his obsessively organized and aggressively controlling wife Kathryn. But when the camping trip gathers Kathryn’s meek sister, holier than thou ex-best friend and a free-spirited Tagalong in one place, it becomes a weekend of tested marriages and woman on woman crime that won’t soon be forgotten. Plus, bears.”

As a young female writer who has spent the last five years in Greenpoint, Brooklyn, New York City, New York, United States, it’s a relief that Dunham is taking her attention from people like me and putting it on people who are roughly 15 years older than me and live in the other major coastal city. And bears.