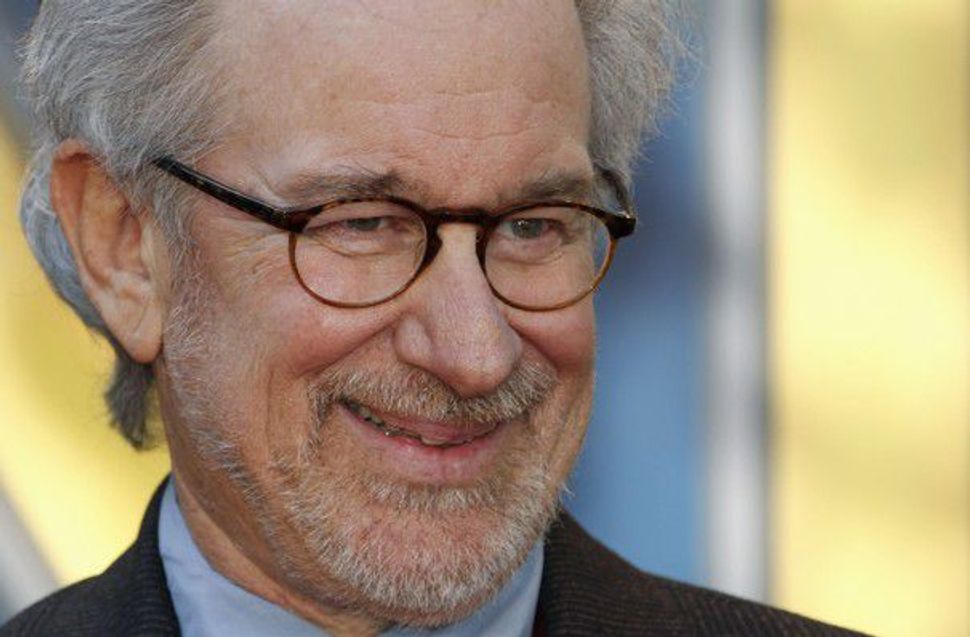 It seems like just yesterday Elizabeth Banks was accusing Steven Spielberg of never having directed a movie with a female lead.

Of course, Banks was quickly put in her place and apologized after hordes of people reminded her that Spielberg was behind the film “The Color Purple”, which had a black female lead. But is it possible Bank’s comments stayed with Spielberg?

Possibly, considering the director’s production company has announcedthat it will be producing a new World War II film told from a woman’s perspective.

The film will be based on the forthcoming book “Daughters of the Resistance: Valor, Fury, And the Untold Story of Women Resistance Fighters in Hitler’s Ghettos”, by Judy Batalion.

The book proposal is largely based on first-hand accounts of young Jewish women fighting in the Resistance against the Nazis, most of which were written in Yiddish. The author, who discovered these first-hand accounts, is the granddaughter of Holocaust survivors.

The book will not be published until 2020, which I suppose is how book optioning works nowadays. Spielberg has not offered a timeline for the project’s completion.