‘It Was A Different World’: Kate Upton On Why She Waited To Accuse Paul Marciano 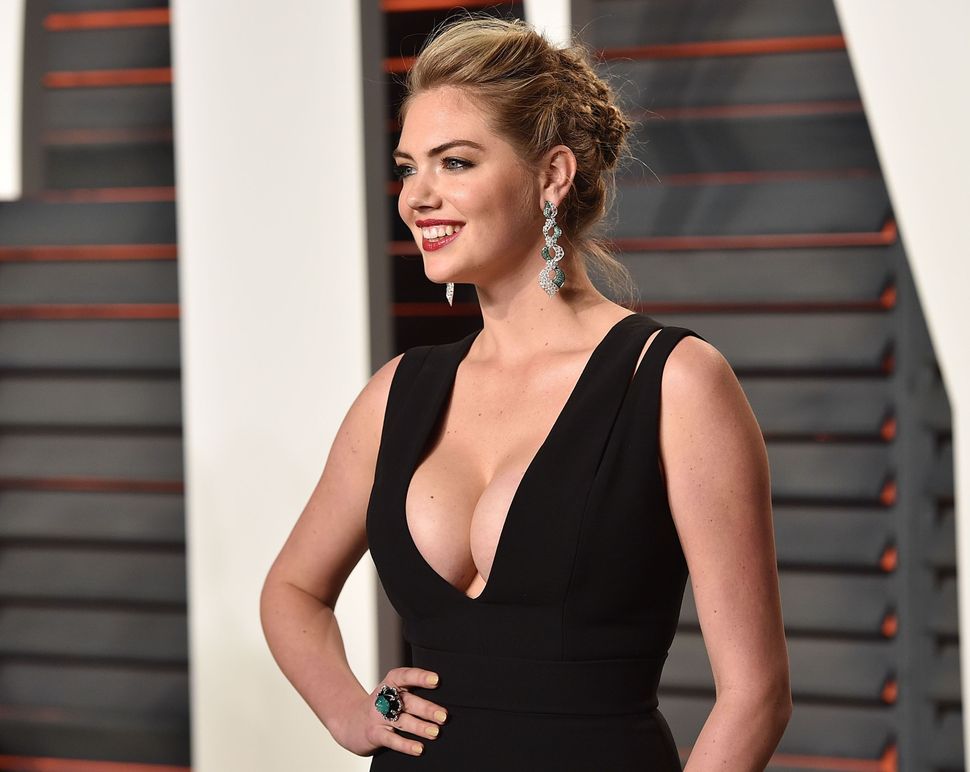 Kate Upton made an appearance on “Good Morning America” Friday to discuss the allegations of sexual assault that she made against Paul Marciano, the cofounder of Guess, in an exclusive interview with Time on Wednesday.

The model originally accused Marciano in a tweet published on January 31, in which she chided the fashion company for continuing to allow Marciano to act as the creative director. She elaborated later, writing that Marciano had grabbed her breasts the first time she’d met him and continued to aggressively pursue her throughout the duration of their professional relationship. She also says the fashion mogul fired her after she refused him repeatedly, blaming it on the fact that she had gotten “too fat.”

The alleged assault took place nearly 8 years ago but this morning, Upton explained why she waited so long to make her allegations public.

“It was a completely different world then, when it happened. I was 18-years-old and everybody around me is telling me to — they’re not telling me, but they’re pushing me to not tell my story. It’s better to keep things in the dark … because everyone is incentivized by me getting on set. The agents, everybody gets paid if I show up on set. So you’re constantly pushed to show up on set no matter what happens and they’re bringing up examples of other women who were fine with this behavior and have really successful careers, so you’re subtly being pushed to be there. And then you’re also having doubt in your mind of how I acted, ‘Did I ask for this treatment?’ But you didn’t. This is their behavior, and I think that the women who came out before and after me really prove Paul’s pattern.”

Upton also said she was inspired by meeting the up-and-coming models of New York Fashion Week and wanted to make sure they didn’t have the same experience in the industry as she did.

‘It Was A Different World’: Kate Upton On Why She Waited To Accuse Paul Marciano