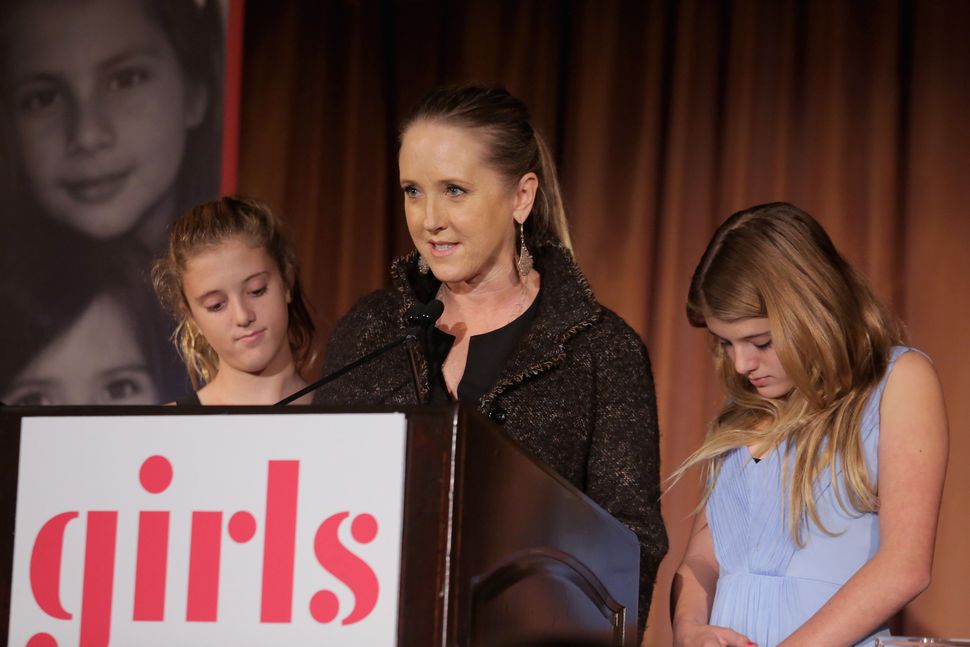 When Roy Price stepped down from his role as a top Amazon Studios executive after being suspended when a producer accused him of sexual harassment, the company must have worried that he would be tough to replace. As the head of Amazon Studios, Price saw the company to heights of glory with award winners like “Manchester by the Sea” and “Transparent.” His work has been paramount in launching Amazon into competition with other new content producers Hulu and Netflix.

But on Friday it was announced that Jennifer Salke, a Jewish woman and the president of NBC Entertainment, will succeed Price as the top executive at Amazon Studios. As head of NBC Entertainment since 2011, Salke has overseen the development of many major shows, including “The Good Place,” “Master of None,” and “Brooklyn Nine-Nine.” As an executive at Fox, Salke developed “Glee” and “Modern Family,” and before that, the show “Bones.”

In addition to her track record of entertainment successes, off-screen Salke has launched an initiative called “Female Forward,” which works to provide “emerging female directors a path to break through in the television industry with the goal of facilitating gender parity within the field.”

It looks like Roy Price can be replaced after all.