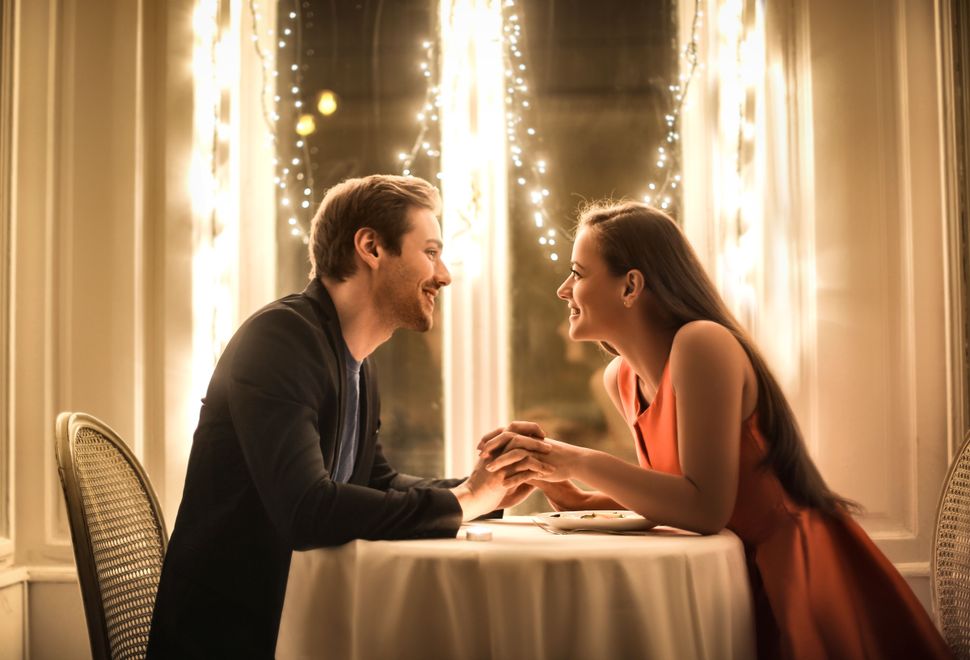 Are you famous? Are your friends famous? Is your dad famous? Do you make a lot of money? Are you an important person who strikes fear into the hearts of your subordinates simply by entering a room? Are you beautiful (women) or rich (men)?

Are you, despite perfect eligibility for a life of manufactured happiness, still single?

Fear not, for Hollywood matchmakers Lauren Rosenberg and Jaydi Samuels are hereto save the day.

The reality show producer and TV writer, respectively, were profiled by the Hollywood Reporter for their important work finding love matches for the only people we thought were above dating apps. Their services, which can be obtained only through referral, caters to a clientele that includes “high-powered agents, Emmy-winning producers, actors, top studio executives, and a current Oscar nominee.”

Oh, I’m sorry, did you think the rich and beautiful were capable of making organic connections with strangers or friends of friends? Fact check: they aren’t. They need Rosenberg and Samuels.

The matchmakers, who work under the LLC LJMatching, say they saw an increase in sign-ups since the Weinstein allegations set off a bomb in Hollywood. Most of these increases were due to women signing up in higher numbers.

“It’s not that women are afraid of men,” Samuels told the Reporter. “It’s just that they don’t know where to turn to make sure these guys are vetted to a certain degree, and to ensure they’re going to have a safe, nice experience.”

So what Samuels is trying to say is… women are definitely afraid of men.

Interestingly enough, Samuels and Rosenberg charge women, not men. Why? Because the more they charged men, the creepier and less desirable the candidates willing to pay that amount became. To offset that imbalance, the matchmakers say they fully expect men to pay on dates.

So if you’re living in the Los Angeles area and are objectively desirable but fully incapable of finding a man on Tinder, seek out Rosenberg and Samuels. And if you’re living elsewhere and are average in any way, just give up now.