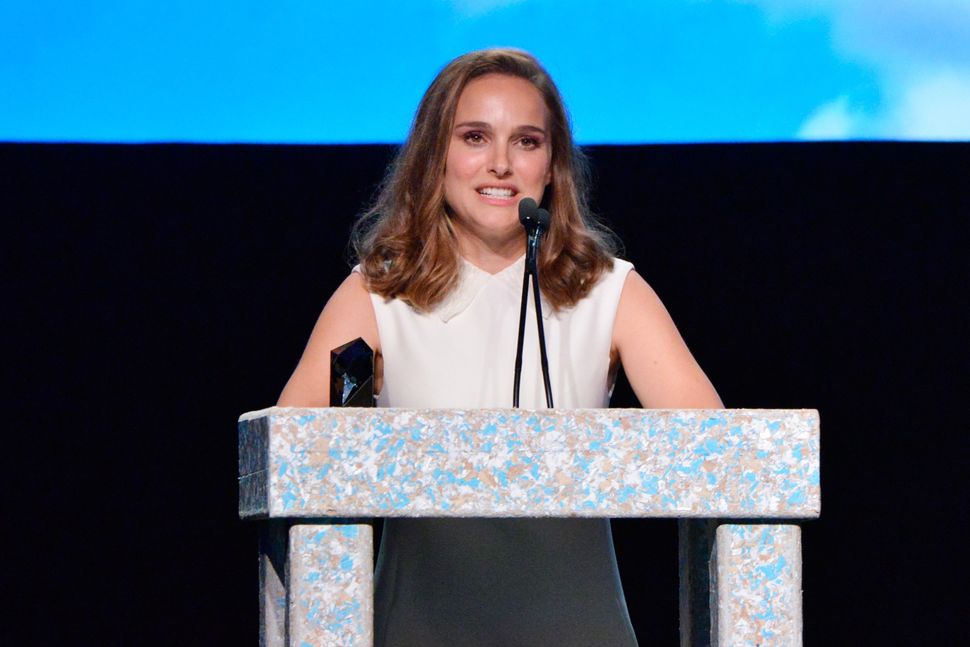 Natalie Portman is one of the most important celebrities whose lives we invade each day with unwelcome speculation. That’s why it’s an objectively good thing that she joined Instagram in January.

And she credits Reese Witherspoon, professional actress and Oprah’s best friend, with inspiring her to do so.

“Reese has been a wonderful support system in teaching me the ways of modernity,” Portman told Entertainment Weekly in an interview. “There’s this thing called social media.”

It’s starting to feel like everyone but me has a personal relationship with Reese Witherspoon.

But how good is Natalie Portman’s Instagram? Let’s take a look at some of her best work.

My prom date to the revolution #WHYWEWEARBLACK #TIMESUP

Who did you take to the prom? Was it America Ferrera? No? Was your prom a revolution/the Oscars? No?

Looks like Natalie Portman won this round, I guess. This picture also foreshadowed the legendary moment in which she called out the Academy for not nominating any women for Best Director.

Natalie Portman does not use the likeness and words of Martin Luther King Junior to sell, for example, Dodge Rams. Instead, she celebrates the day on which he is honored by carefully selecting an inspiring quote from him and sharing it on Instagram without including any self-promotion whatsoever. Tasteful, Natalie, and we at the Schmooze are here for it.

Highlight of my life. Thank you @nbcsnl

I don’t know what’s going on here and I don’t want to know. This is that mystery people are talking about when they talk about Natalie Portman.