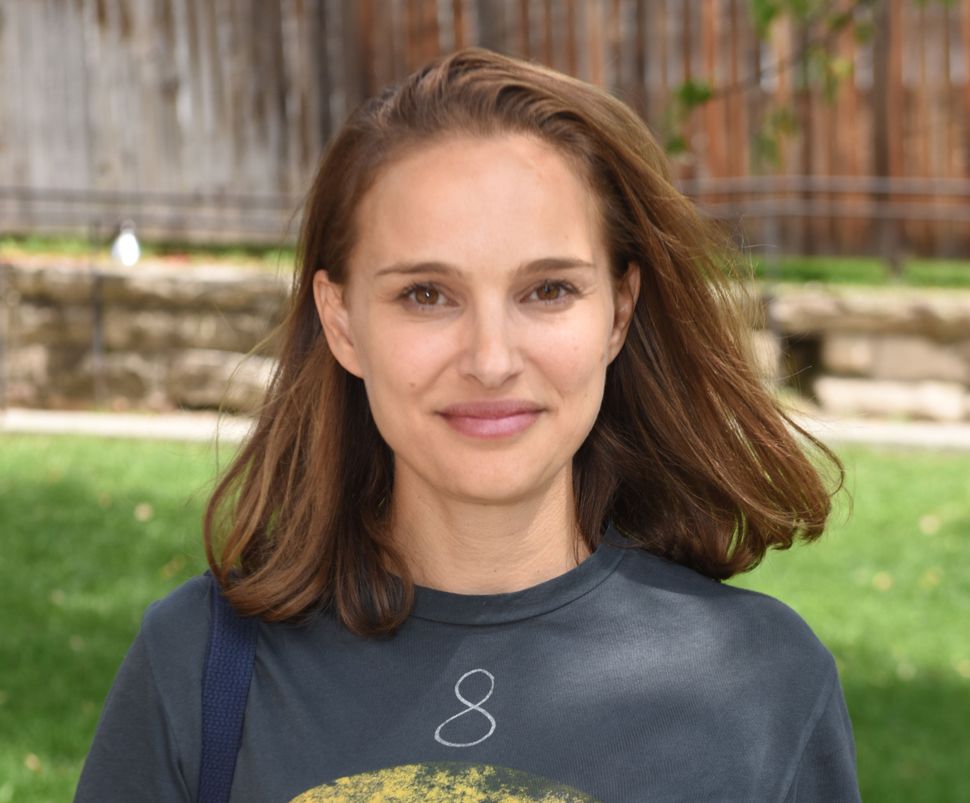 Alex Garland is the latest director being accused of taking roles from people of color and giving them to white actors.

The film in question is the upcoming “Annihilation.” Based on a book of the same name written by author Jeff Vandermeer, Garland has been called out by several organizations for replacing two of the characters who are described as Asian and American Indian, respectively, with the white actresses Natalie Portman and Jennifer Jason Leigh.

In an interview with the Hollywood Reporter, the organization Media Action Network for Asian Americans and American Indians in Film and Television said, “Writer/director Alex Garland is not being true and honest to the characters in the book. He exploits the story but fails to take advantage of the true identities of each character. Hollywood rarely writes prominent parts for Asian American and American Indian characters, and those roles could’ve bolstered the careers of women from those communities.”

Garland told the Nerdist in December that he hadn’t read the second or third novel in the series, which is where the description of the characters’ respective races are.

Sonny Skyhawk, founder of American Indians in Film and Television, agreed that Garland had whitewashed the film. He told the Hollywood Reporter, “We are not surprised by the Whack-a-Mole diversity replacement that goes on; just when you finish objecting to one white-washed casting, another one pops ups.”

The film is slated to premiere on February 23 and Natalie Portman is currently mired in press for it, although she has yet to comment on the accusations of whitewashing.