On The 20th Anniversary Of ‘The Wedding Singer’, There’s No Room Left For Adam Sandler 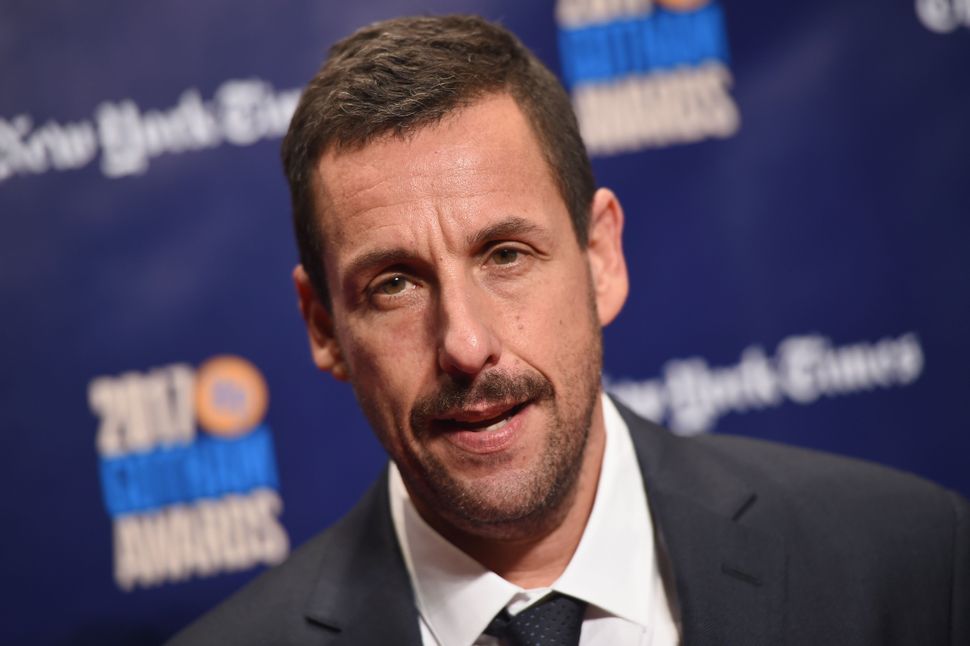 For so many of us, Adam Sandler was a hulking comedic figure of our youth. He played the same character in every single film for nearly a decade — the irredeemable idiot who was redeemed in the end despite his best efforts.

But today, roughly 20 years after one of his biggest successes, “The Wedding Singer”, was released, what can we learn from Sandler’s legacy and the bygone era in which it thrived?

Although Sandler is still creating today — with a contract worth hundreds of millions from Netflix, no less — his relevance has diminished greatly. While other older comics, like Jerry Seinfeld, have managed to remain front and center in a comedy landscape that seems to have less and less room for apolitical white guys, Sandler hasn’t spearheaded a successful film in a long time.

In fact, Sandler isn’t in the news for his successes nowadays so often as he’s in the news for his failures — and for his cultural clash with the generation concerned with subjects like “political correctness” and “sensitivity towards women and people of color.”

It’s hard to imagine the man behind “Billy Madison” as concerning himself too much with sensitivity towards anyone, least of all our country’s most vulnerable populations. It’s easy to imagine Sandler viewing himself as a man who roasts every population equally — children who stutter, Native Americans, women, and, yes, white men.

Sandler doesn’t concern himself with punching down. Instead, he punches every which way, flailing about madly in a style there’s just no room for anymore.

It’s not Adam Sandler that has changed since “The Wedding Singer” came out 20 years ago. We have.

Adam Sandler’s legacy — his wild success, his swift dissent, the hundreds of millions of dollars still being offered to him to create — say a lot more about us than they do about him. It speaks of the culture clash between the consuming public and the men at the top. It speaks of the evolution, at once lightning fast and bone achingly slow, of comedy.

Sandler isn’t the only cultural casualty of this moment but he might be the most stark example of the shift. The networks will continue to throw money at him — a white male comic with a solid slew of hits, no matter how old, behind him — even while the consuming public moves away from him towards comedians who challenge the status quo and use their platform to make a point besides “bodily functions are funny.”

On The 20th Anniversary Of ‘The Wedding Singer’, There’s No Room Left For Adam Sandler