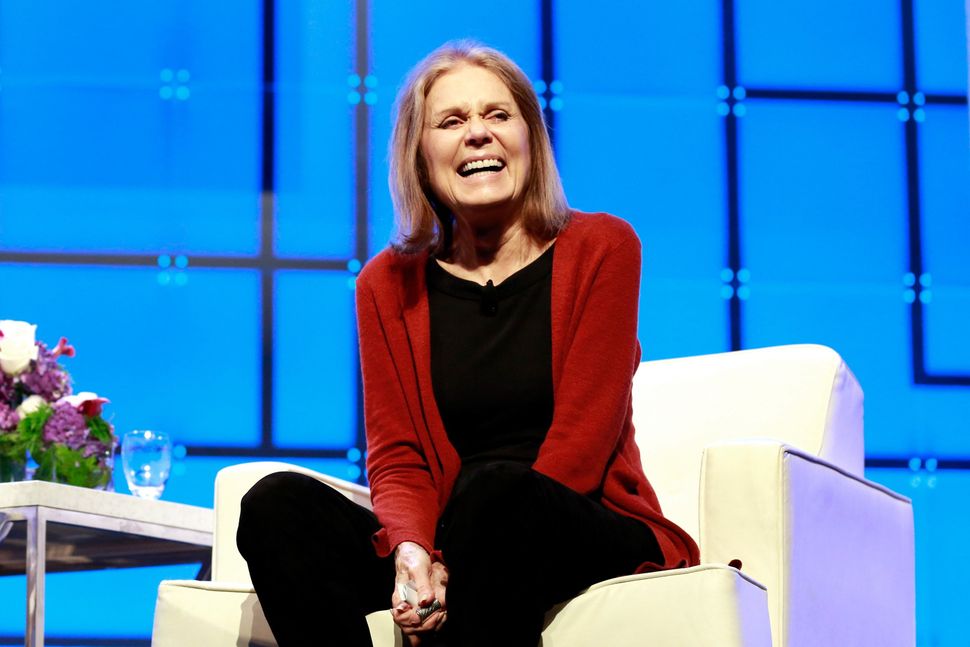 Gloria Steinem is a true one-of-a-kind. The feminist icon came of age at a time when famous people weren’t subject to a deluge of uninformed opinions railing on about each and every word and action they perform over a 24 hour period. She is a saint like figure who has managed to maintain her moral high ground in spite of the social justice infighting raging across Twitter and the world.

Steinem, who recently joined Vice’s advisory board, told the Hollywood Reporter that she brought Shane Smith to tears when she told him that, due to violence against women, for the first time there are more men on this earth than there are women.

“We have to do something,” Smith reportedly said as his eyes welled up with tears.

I’m sorry – is anyone buying this?

Vice is currently being sued by a former employee who claims the company systemically pays women less and several harassment lawsuits were recently settled against some of their top male employees. Call me a pessimist but if Shane Smith is crying because there are fewer women than men in this world, it’s probably because he wants the advantage when it comes to dating and sex.

Save your tears for cutting onions, Shane. For now, focus on the promise you made to solve Vice’s pay equality problem by the end of 2018.