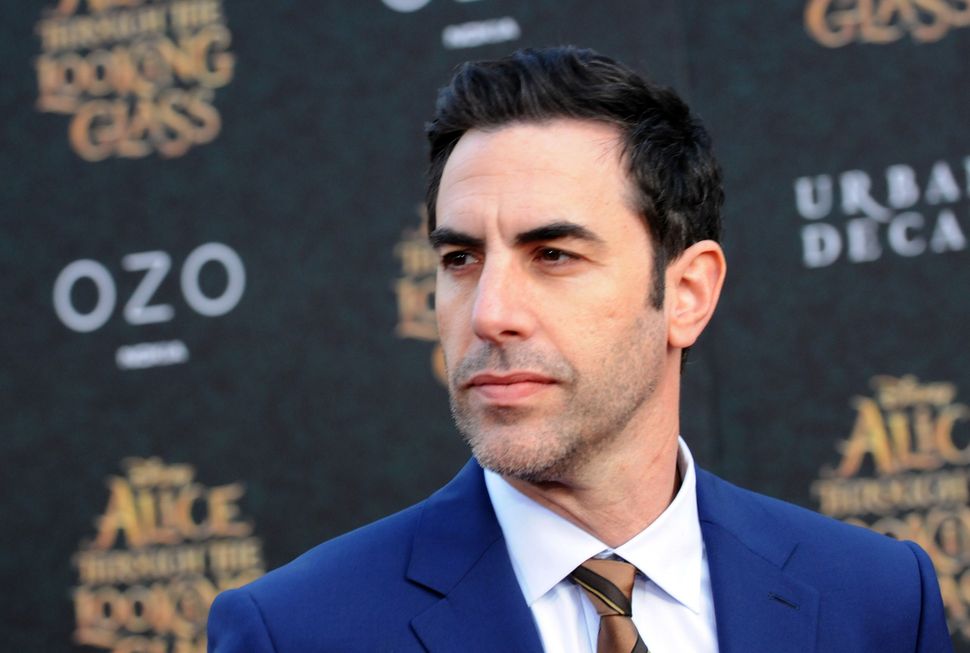 Gretchen Rossi, former Real Housewife Of Orange County, has made it clear that she and her boyfriend, Slade Smiley, are the former.

According to an exclusive interview Rossi gave to Page Si, the couple were invited to take part “in an Israeli series about security and protecting yourself as an American celebrity.”

After “vetting the production company”, Rossi and Smiley agreed to take part in what they were told was a training exercise.

“The second we walk through the door there’s two Mossad agents holding guns to each other’s heads,” Rossi said, describing how she was immediately terrified. “They punked us for four-and-a-half hours! You would not believe the stuff they were asking us to do — the weirdest, creepiest, funniest stuff, but at the time it wasn’t funny. We literally thought they were going to kill Slade!”

Wow. This woman is a good sport.

Rossi said they didn’t realize Cohen was behind it until they ran into American mixed martial artist Tito Ortiz at a photo shoot later who told them he had been subject to the same thing and it was for Sacha Baron Cohen’s new movie.

“He needs to win an Oscar for his performance,” she laughed. “Incredible!”

I’m concerned that Rossi doesn’t seem to be experiencing the proper emotions for this moment but, hey, whatever makes her happy.

I, for one, am counting down the days to this film.