Jeffrey Tambor Has Been Fired From ‘Transparent’ 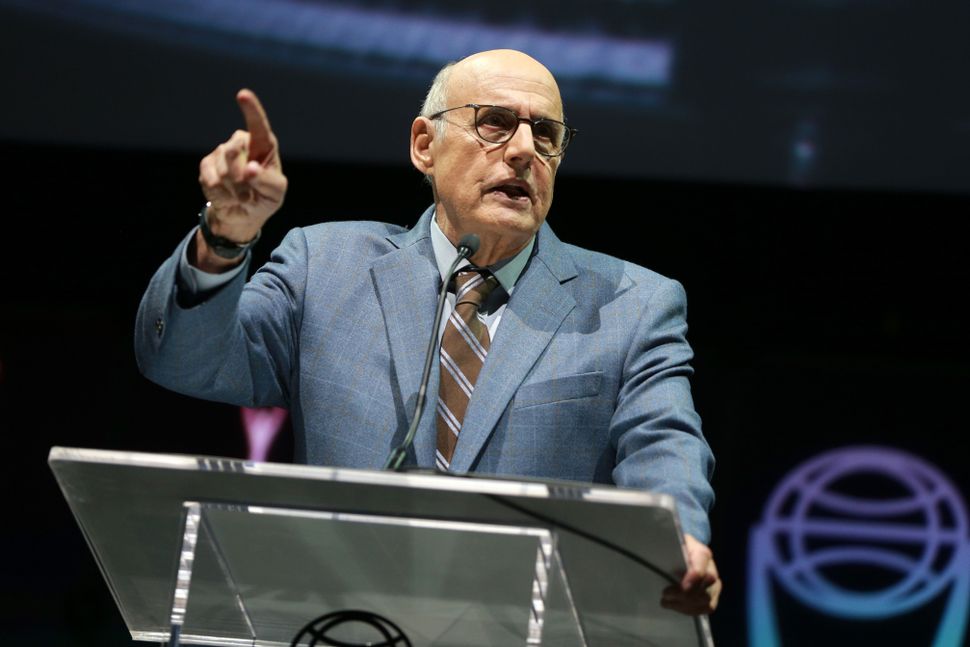 Jeffrey Tambor will not be returning to “Transparent” for the fifth season.

Deadline has confirmed that the actor has been let go from the hit Amazon series.

His dismissal follows an investigation of several sexual harassment allegations made against him.

“I have great respect and admiration for Van Barnes and Trace Lysette, whose courage in speaking out about their experience on Transparent is an example of the leadership this moment in our culture requires. We are grateful to the many trans people who have supported our vision for Transparent since its inception and remain heartbroken about the pain and mistrust their experience has generated in our community. We are taking definitive action to ensure our workplace respects the safety and dignity of every individual, and are taking steps to heal as a family.”

Jeffrey Tambor Has Been Fired From ‘Transparent’