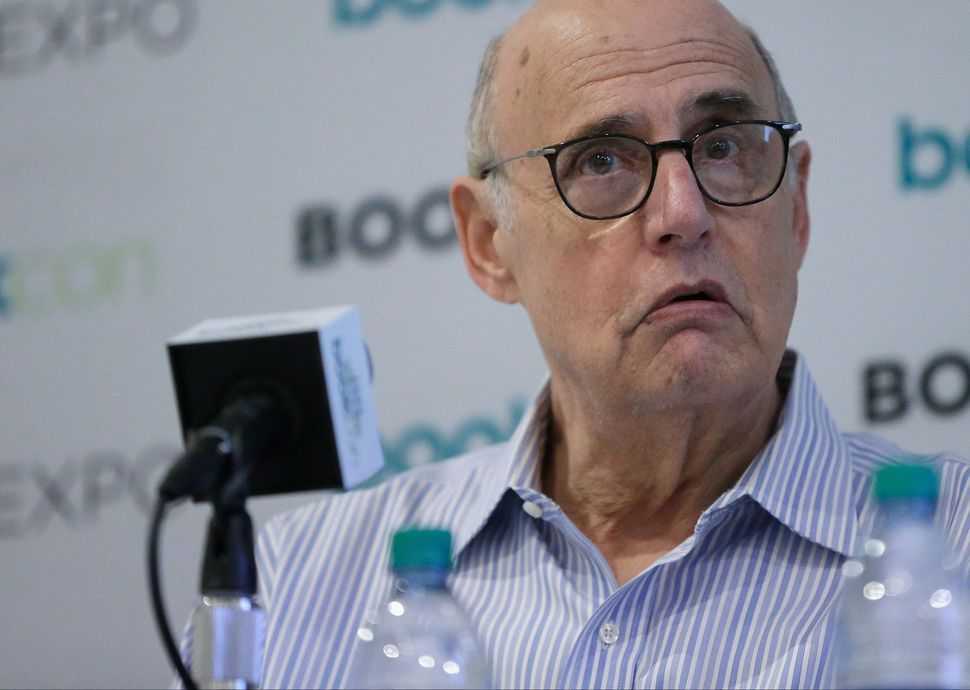 Jeffrey Tambor is extremely unhappy with the results of Amazon’s investigation into claims that he sexually harassed members of the “Transparent” cast.

The actor spoke out on Thursday to chastise Amazon and Jill Soloway for what he sees as an unfair dismissal from the show.

“I am profoundly disappointed in Amazon’s handling of these false accusations against me,” Tambor said. “I am even more disappointed in Jill Soloway’s unfair characterization of me as someone who would ever cause harm to any of my fellow cast mates.”

“In our four year history of working together on this incredible show, these accusations have never been revealed or discussed directly with me or anyone at Amazon,” he continued. “Therefore I can only surmise that the investigation was deeply flawed and biased toward the toxic politicized atmosphere that afflicted our set. As I have consistently stated, I deeply regret if any action of mine was misinterpreted by anyone and I will continue to vehemently defend myself. I also deeply regret that this groundbreaking show, which changed so many lives, is now in jeopardy. That, to me, is the biggest heartbreak.”

There is no word yet on whether the fifth season of the show will be its last.