Expert Questions Lena Dunham’s Decision To Get A Hysterectomy 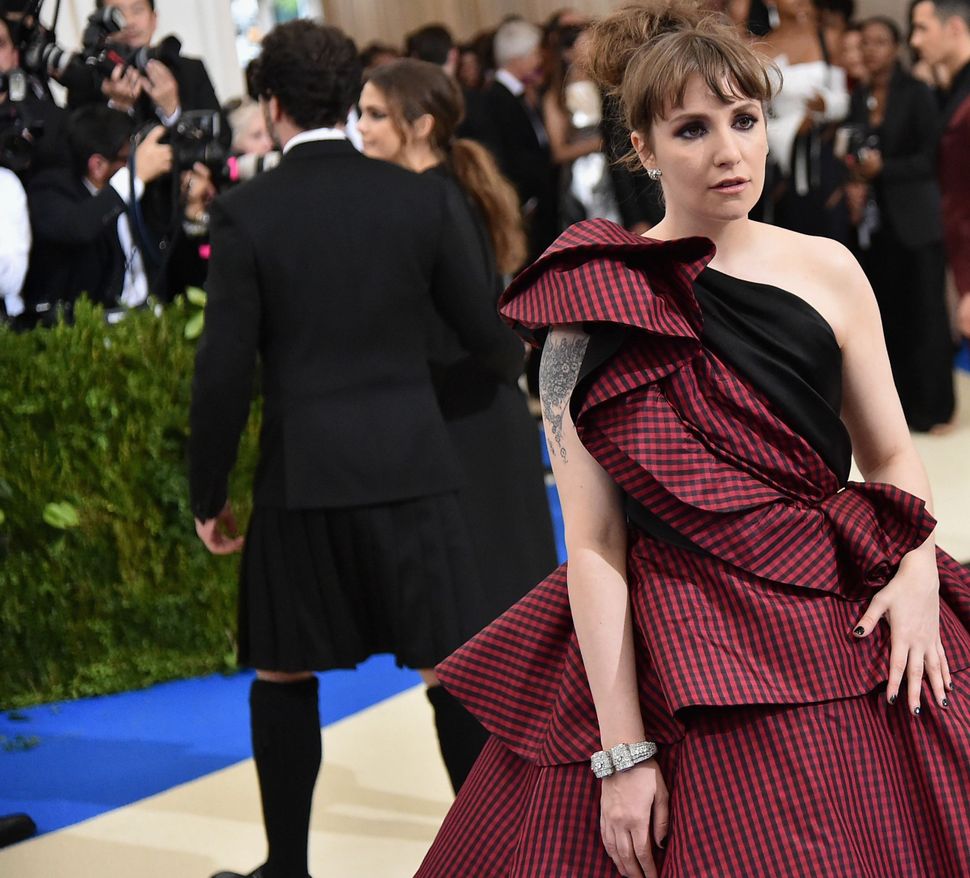 The Cut spoke to Dr. Kathy Huang, the director of the Endometriosis Center at NYU Langone Medical Center, who said she never recommends getting a hysterectomy for endometriosis.

Huang said the only circumstance in which you would want to get a hysterectomy would be in the case of adenomyosis, when endometrial tissue, which normally lines the uterus, grows into the muscular wall of the uterus.

Of course, Huang acknowledges that she doesn’t know the details of Lena Dunham’s medical history, nor is she familiar with the medical advice she received or did not receive.

“I think the frustrating part about this for me is that I don’t know if she was well-informed,” said Wang. “Although she must be right? She’s Lena Dunham … I would highly encourage women who are offered hysterectomies for endometriosis to seek second opinions.”

Although Dunham’s essay was relatable, heartbreaking, and inspiring, it’s important that women who read it going through similar medical situations don’t jump into seeking out treatment that might be unnecessary or dangerous.

Expert Questions Lena Dunham’s Decision To Get A Hysterectomy